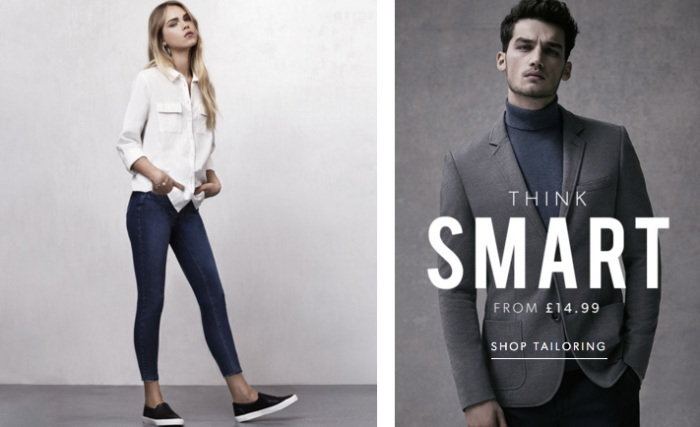 New Look had a tough Christmas trading period (didn’t almost everyone?) but it doesn’t seem to be worried. The company said sales grew 5.6% in the nine months to December 26 as its standalone menswear stores proved to be a hit and its web sales surged.

The slower Christmas period saw comps up ‘only’ 3.2% in the seven weeks to January, which isn’t bad given the devastation the warm weather and discount-focused environment wreaked elsewhere.

CEO Anders Kristiansen said he was pleased with the performance (now that’s understatement). He said it was a tough market for clothing but “our preparation and readiness for the peak trading season ensured we delivered good results, despite the highly promotional environment in the UK including the competitive challenges generated by Black Friday.”

And what about menswear? The four menswear-only stores currently open have “exceeded expectations” and the company is planning up to 20 more. It’s also planning Chinese expansion because, obviously, it’s doing well there. The slowdown in that economy may be hurting luxury but New Look’s affordable fast fashion is flying off the shelves of its 75 Chinese stores and it’s on track to have 85 stores there soon.

New Look really knows what it’s doing in China, which is no surprise as Anders Kristiansen was the exec who oversaw Bestseller’s opening of more than 5,000 stores there. Will New Look reach that size? You never know… 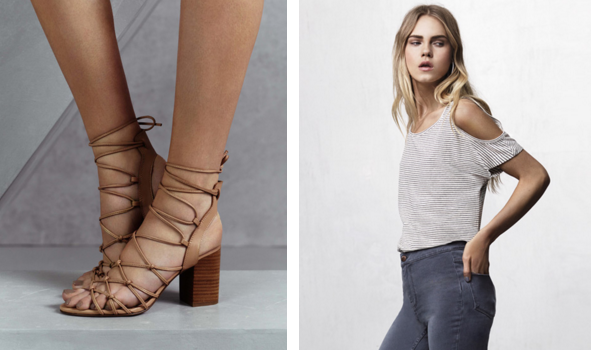