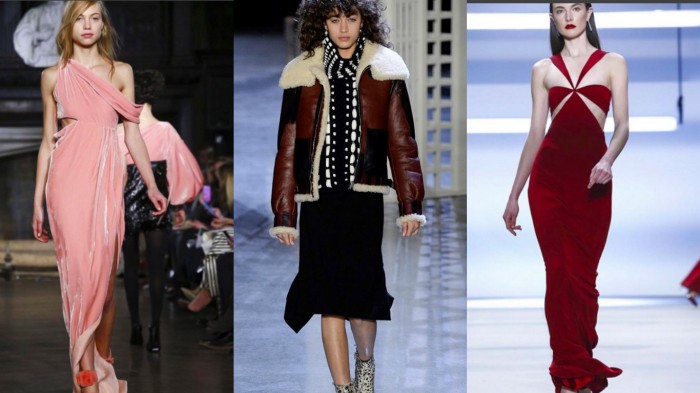 Bergdorf Goodman Right From The Runway

Bergdorf Goodman may not be able to offer runway label fashion instantly like the labels can for themselves but it’s doing everything it can to get in on the insta-fashion act.

Moving into the get-there-quickly space previously occupied mainly by Moda Operandi, the US retail giant will be offering early access to the AW16 collections of eight NYFW designers from today.

But importantly, it’s doing it in-store in New York City, an initiative that boosts the physical shop experience at a time when digital sometimes seem to have the innovation space to itself.

For today only, customers will be able to get up close to the Brandon Maxwell collection with seven more throughout this month. The list includes my favourite Atuzarra, plus Cushnie et Ochs, Jason Wu, Michael Kors, Monse, Prabal Gurung and Sally LaPointe.

Called Right From The Runway, the new initiative continues the grand American tradition of the personal appearance/trunk show but makes it much, much earlier than previously. And with key pieces from some shows often selling out via online wish lists way before they hit the shop floor, it steals a physical edge on many online retailers for customers who have a seasonal clothing budget that runs into the tens of thousands. That’s me out then!