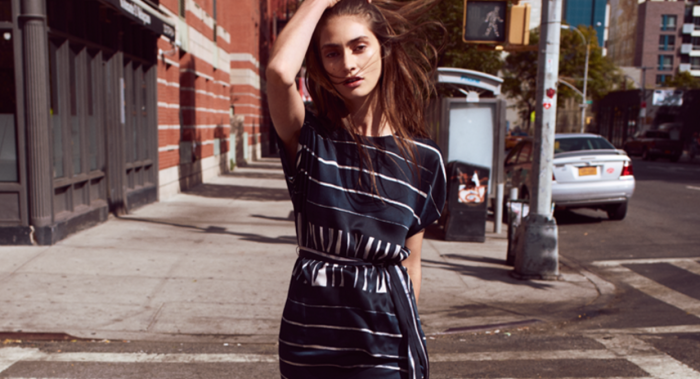 Jigsaw is nervous about the prospects for retail if the UK votes to leave the EU this year and thinks Switzerland as a launchpad for European expansion is one solution.

CEO Peter Ruis told the Sunday Telegraph that there’ll be a lot of uncertainty for a few years and Switzerland, which is also outside the EU but has trade deals with it, is a fairly safe bet: “Switzerland has a good economy and no matter what’s happening in Europe they will manage it.”

And talking of expansion, he also said the company plans to expand its five Australian stores to 30, will expand menswear-only stores from five to 20 and will open around 10 womenswear stores a year for the next five years.

He denied the business was for sale but said the founder would want to sell part of his controlling take at some point and that an IPO might be the best option.

Oh, and apparently, the business won’t enter Scandinavia, because of “their different body shape”. Who knew?