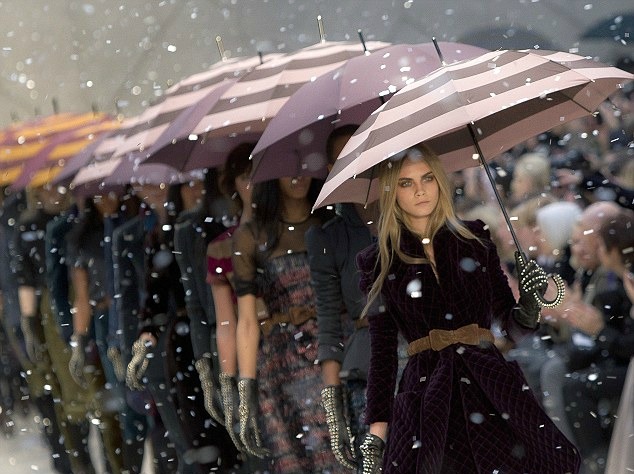 It’s brutal out there. Retail sales weren’t exactly great last year and this year they’ve been… well, disappointing would be an understatement. So was April any better? Not according to the latest BDO high street sales tracker.

The month gave us the biggest drop in sales for nearly eight years with fashion retailers suffering the most. Consumers had shown themselves fairly indifferent to early spring drops and they seem to be equally unimpressed by the early summer looks that retailers were dropping in-store even though the weather only started to improve this week.

So, let’s look at the numbers. Year-on-year sales fell 6.1% last month. Only November 2008 saw a bigger drop when the global recession caused a 10.6% dive. The fashion sector’s struggles last month are clear – comparable sales there fell 9.2%. But homewares rose 17.8% and online sales were up 16.4%, even though the second half of the month was weaker than the first.

So what went wrong? The weather was a key problem. April in the UK was cold, dull and wet, wet, wet. Sophie Michael, head of retail and wholesale at BDO, said that it had “taken away shoppers’ need for new spring/summer lines and with it their reason to buy”.

But she also blamed uncertainty over the upcoming EU in/out referendum for suppressing consumers’ desire to spend and said high-profile retailer failures (Bhs, Austin Reed) could be making shoppers nervous too.

Her advice that retailers need to “hold their nerve as the weather warms up and be selective and strategic about promotions” might seem like a no-brainer. But it might also be an impossible strategy to follow if stores are left with too much unsold stock on their shelves. We’ll have to wait and see.