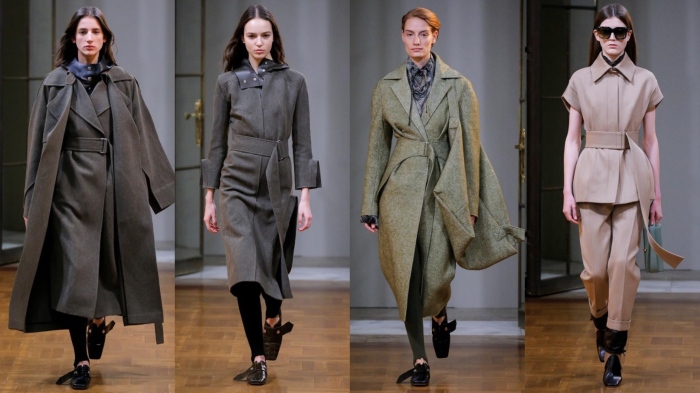 New York Fashion Week is facing major change, change that even threatens its existence (in the form that we currently know it), and yesterday’s Victoria Beckham show underlined that.
Her show on Sunday was her last in the city (for now at least) with VB set to join London Fashion Week from next season, further enhancing a buoyant event that faced its own existential challenges not so many years ago. 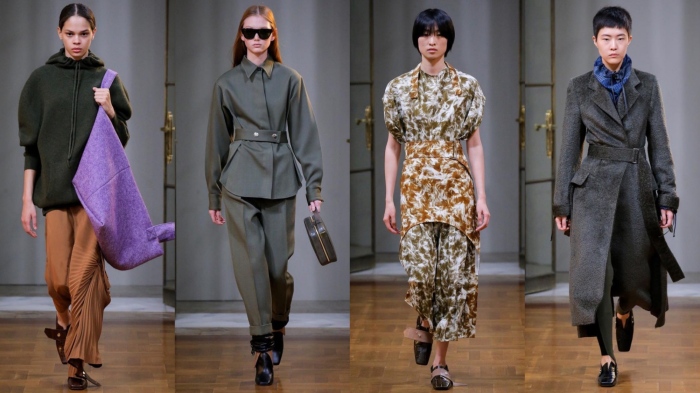 That’s a big move her for her as the pop star-turned-fashion entrepreneur may be seen as a ‘British’ designer but her business is firmly NYC-based and she’s always shown at NYFW since the company’s early days.
But just as the organisers of NYFW have some deep thinking to do and have their work cut out to boost the event and add a frisson of excitement that’s often lacking, so does Beckham have her own work cut out. In her case, the challenge is all about how to make her business turn a profit. 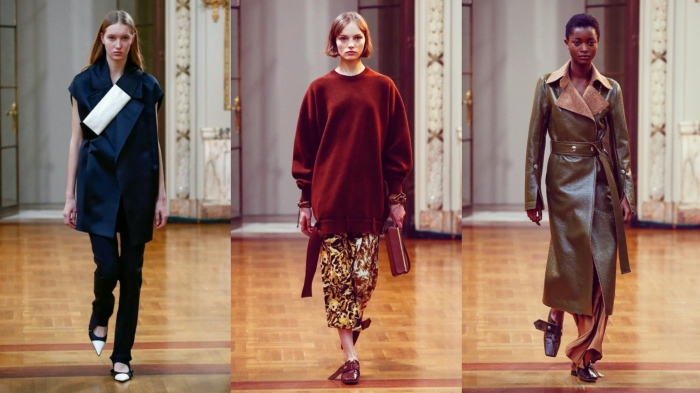 Despite the attention that always focuses on the Beckham brand, there’s no getting away from the fact that her company is still lossmaking. Its latest year saw sales of £36m and a loss of £8.4m -and the staging of a mega-runway show in New York would have put a dent in profits too, despite its value on the marketing front.
Of course, an upcoming Reebok collab and the beauty deal she has with Estée Lauder Cos both help, as does the Victoria diffusion line. But it’s the main Victoria Beckham brand that is what the company is built around and that’s the one that really counts.
So what did she offer up for her New York farewell? A more intimate event than of late, echoing the smaller scale of her earlier shows, although with her famous family (and Anna Wintour) sat front row, it was as much of a media scrum as usual. 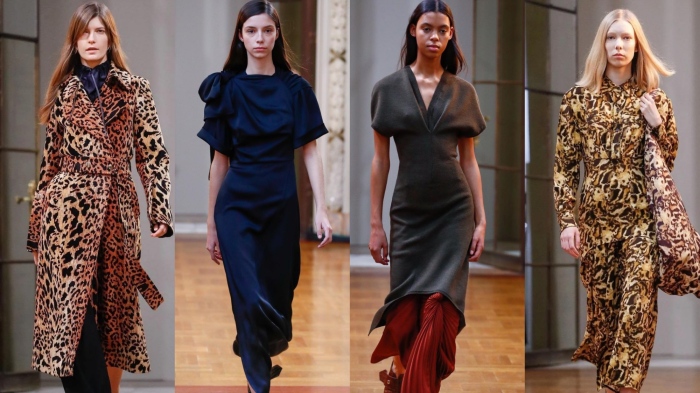 By intimate, we don’t mean small, of course. This clearly wasn’t a cost-cutting exercise. Yes, the audience was smaller, but each Beckham’s show is a packed-out must-see on the schedule, a fact reflected in her season-after-season position at (or near) the top of the social media interactions rankings for the event.
This time she showed at the spacious Renaissance-style James Burden mansion and gave us a collection that was a world away from the looks she started with a decade ago.
Beckham and her design team kept the silhouette comfortable. Think body-skimming for its base, rather than the body-enclosing style of her early days, with volume added on top in the form of roomy coats and gilets. There were suits too, but they were a world away from the traditional ‘business suit’ you’ll find at your local chain store being based more on a shirt jacket than classic tailoring. 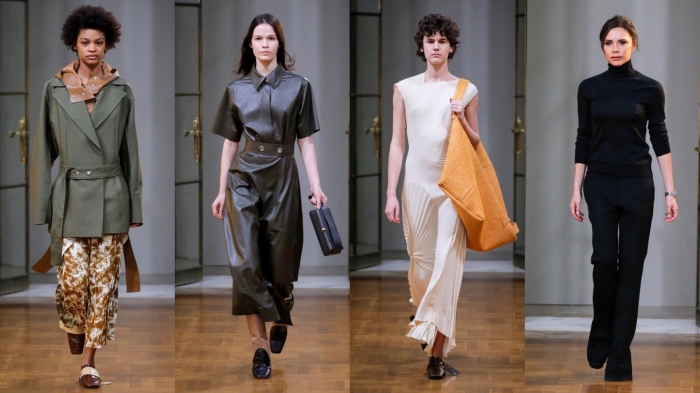 Unlike some big names in New York, it wasn’t a collection for those cliché ladies who lunch. These were clothes for women who work (albeit in jobs that generate a Beckham-sized clothing budget). So she gave them suiting in muted colours, plenty of belted coats (some in bonded plastic and wool), details like trailing waist belts and pleated silk panels, and the collection’s only concession to pattern, a very real fur print.
She also gave them comfortable chisel-toed flats, again with trailing straps, oversized (really oversized) tote bags in the collection’s strongest colour statements, as well as neat business bags.
A casual touch came with hoodies and oversized sweaters, and drawstring neck fluid dresses. Meanwhile the star leopard patterned belted coat is likely to be an in-demand piece for autumn editorial shoots.
It was all very wearable and a world away from what we would usually expect from a ‘celebrity’ line. A number of fashion critics even asked whether this label could act as a replacement for Céline given that Phoebe Philo’s departure and Hedi Slimane’s arrival there is predicted to change its grown-up-fashion-with-an-edge profile radically from next season. Current Céline clients are bemoaning the likely move from cool-and-classy to cool-and-trashy.
The critics who asked the question didn’t get round to answering it though and so are clearly sitting on the fence for now. But it’s a testament to how seriously Beckham has forced us to take her that they were asking it in the first place.