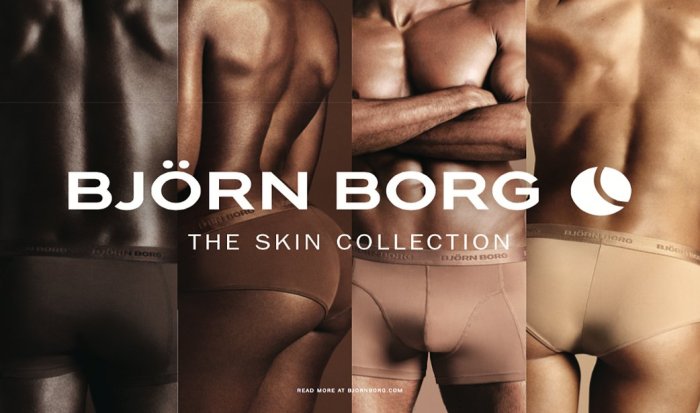 It may not be a hugely busy week news-wise as we coast into Easter but there’s still enough going on. Today it’s Bjorn Borg making a stand against racism via his latest underwear launch, QVC scoring a major success with a shoppable music video and the world’s prettiest 10-year-old getting the kind of US work visa that’s normally reserved for top scientists, CEOs and medal-winning athletes! Read on…

Tennis great Bjorn Borg is addressing the issue of racism with his latest launch – underpants. He’s just launched a new underwear line called The Skin Collection available in six different shades off skin colour. Only a few days ago, the BBC highlighted the problem of black ballet dancers having to colour their shoes as ‘flesh-toned’ means pale. Now Borg is highlighting another aspect of the same issue. Marketing manager Jonas Lindberg Nyvang said: “Nude is not a colour; it is a concept that everyone should have the right to enjoy. We call it ‘six shades of human,’ and the reason why we are launching the collection on the UN Day Against Racial Discrimination is that the political climate in Europe has been very hard lately and we want to show where we stand.”

TV shopping specialist QVC released its first shoppable video (on YouTube) last week and it seems to have been a big success. The video starred Sophie Ellis-Bextor in the new C. Wonder fashion collection. Shoppers were able to click on each of the eight looks on show to go through to the QVC website and browse or buy the pieces featured. Did they buy? Yep. The video launched on Wednesday and the collection sold out on the first day. The second collection launches in May.

Kristina Pimenova gets special US visa

Kristina Pimenova, age 10, has become one of the youngest people to obtain a US O-1 work visa for extraordinary ability in… modelling. Her case was handled by top US immigration attorney, Bernard P Wolfsdorf. Those visas are available to applicants of “extraordinary ability” in the fields of sciences, arts, education, business or athletics. It didn’t seem to take much for Wolfsdorf to successfully argue that while Pimenova (a Russian) is still just a child, she’s world famous and has millions of Facebook and Instagram followers, as well as a portfolio of international campaigns for Armani Junior, Fendi, Burberry, Dolce & Gabbana, Benetton, Roberto Cavalli, Blumarine, Vogue, and Elle, among others. 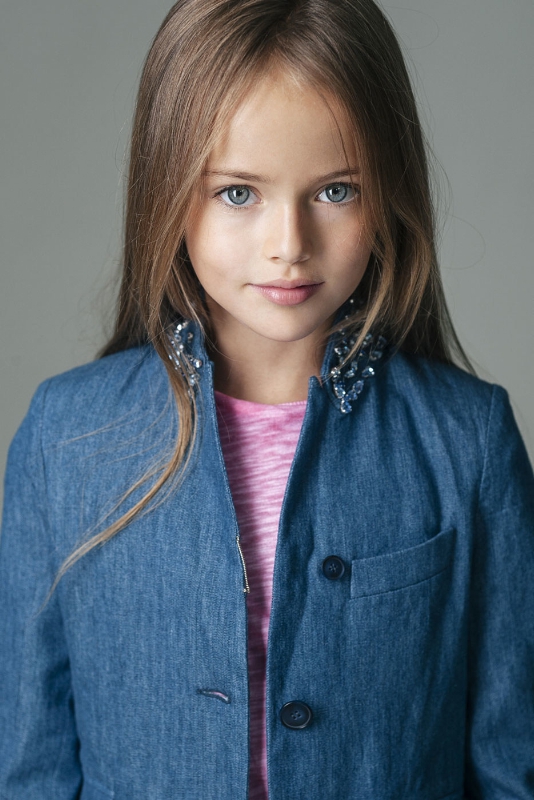