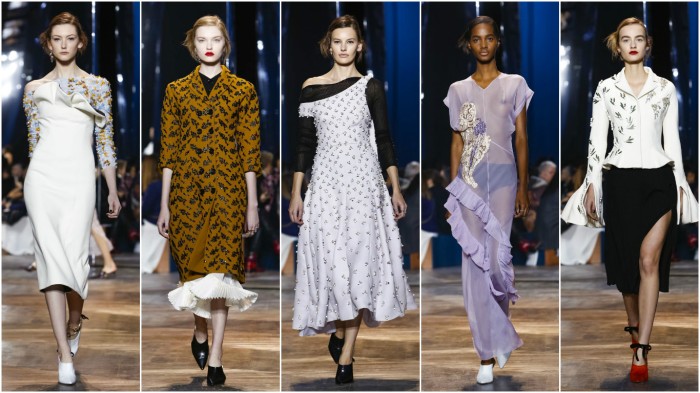 Just a couple of days ago everyone was shaking their heads over Prada and wondering why the brand was doing relatively badly compared to its luxury peers. But on Monday it was (partially) vindicated when LVMH said its Q1 sales (ie the first three months of the year) were rather lacklustre.

But don’t run away with the idea that LVMH is doing quite as badly as Prada. For the world’s biggest luxury group, lacklustre means ‘only’ a 4% sales rise to a mere €8.62bn, or 3% currency-neutral. 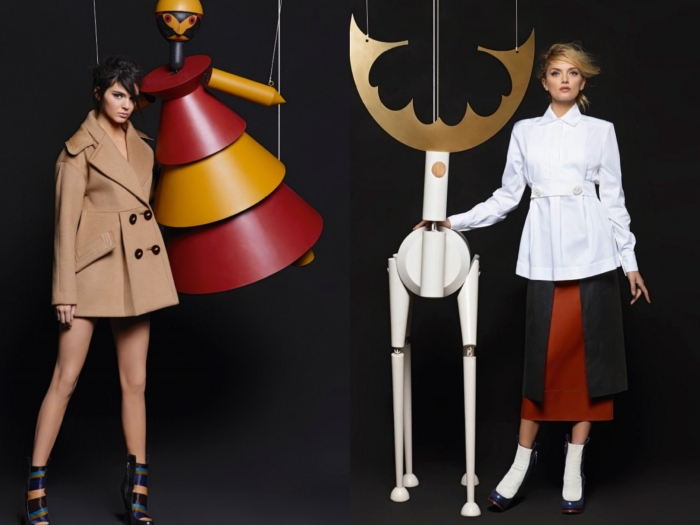 The Q1 ‘slowdown’ saw its fashion and leathergoods business having to be satisfied with flat sales at €2.97bn. The group never give much away in terms of just how the individual brands performed, but it told us that Louis Vuitton “maintained its creative momentum” (which I assume means its quarter wasn’t exactly stellar), while Fendi “enjoyed an excellent performance, driven by its leather and ready-to-wear lines”.

Céline and Kenzo “experienced good starts to the year”. But all it said of Donna Karan and Marc Jacobs was that they “continue to work on the evolution of their product lines”… talk about damning with faint praise!

Dior meanwhile, which has a different reporting calendar, saw rising revenues in the first nine months but Q3 was down a little as lower tourist numbers hurt sales. But the 1%-only drop was a sign of the brand’s overall strength in a tough market.

Other units fared better with perfumes and cosmetics up 7% to €1.2bn and selective retailing (that’s Sephora and duty free chain DFS) up 4%. Watches and jewellery rose 7% currency neutral to signal the division’s recovery with Tag Heuer and Bulgari both top performers.

So why the slowdown? LVMH’s rate of sales growth was slowed by lower tourism to France due to the terrorist attacks there. But the rest of Europe and the US were strong. Sales in the prior year had surged as tourist spending made a major impact, especially Chinese tourists visiting Paris. And what of the key Asian market? Well the performance was mixed with Hong Kong slow but Japan on a roll.

It looks as though LVMH, once again, is well positioned to work its way through the current tough luxury environment with no Prada-style makeover needed.