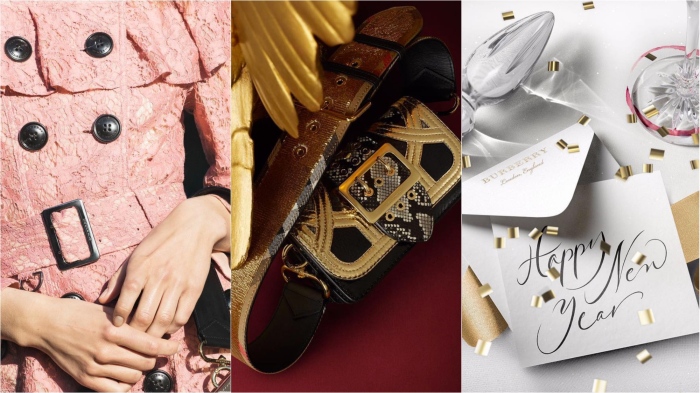 Burberry had a lot to shout about this morning and while it wasn’t all good, most of it was after Q3 showed that it’s on track for a recovery from the battering that has dented much of the luxury sector in recent periods.

First the facts: It sold a lot of product (much of it in Britain) and especially a lot bags. Q3 sales rose 4% underlying to £735m, 3% on a comparable basis, or a stonking 22% if you take into account the huge boost that the weak pound has given the firm after June’s still-can’t-say it-without-getting-depressed Brexit vote.

The company said newness and bags were both key so we have to assume those runway rucksacks continued to appeal and the Bridle and Patchwork bags flew out the door. It also shifted a huge amount of product from its see-now-buy-now collection. I’m a Burberry fan and I may have felt that it wasn’t great collection, but it seems the people with serious money to spend didn’t agree with me.

There was both good and bad news regionally so let’s get the bad news over with first. Continental Europe (lovely archaic expression that we’ll probably all be using a lot more in a few years time post-Brexit) stayed weak; and The Americas saw a comp sales decline as tourists and locals in the US stayed cautious. Hong Kong fell too, although its comp sales decline slowed down, so that was bad-news-but-good-news too.

Now for the real good news. Asia Pacific returned to growth with a low-single-digit comp sales rise and there was an “acceleration in Mainland China with high-single-digit growth”. 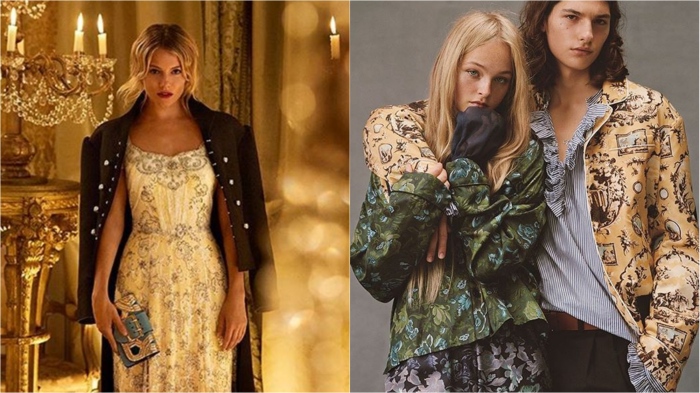 There was double-digit percentage growth in EMEIA  (that’s Europe with India and the Middle east included) and “continued exceptional performance in the UK”. UK comp sales surged 40% as both tourists and domestic customers spent and spent. No surprise there given the weak pound.

France seeing an improvement compared to Q2 was good news as well. That market ’s luxury sector has suffered a lot after its terrorist attacks and has also been affected by the strength in neighbouring country the UK as tourists have switched their trips from Paris to London. 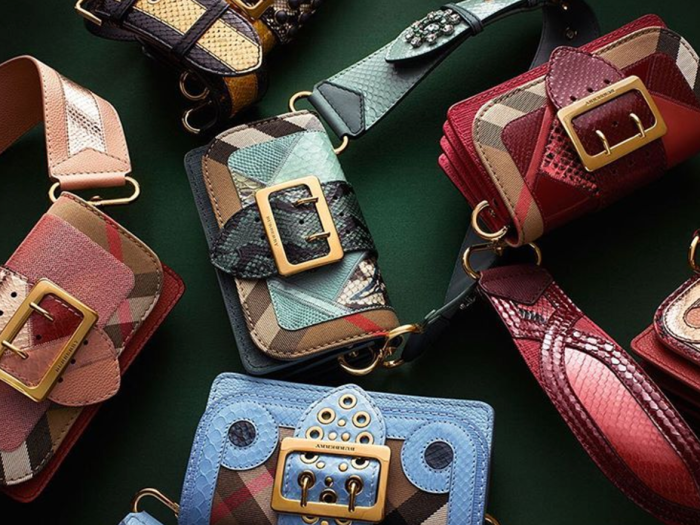 On the brand front, engagement with its festive campaign more than doubled to over 22m film views and the firm said it increased mainline conversion globally and saw a double-digit uplift in spend from returning customers.

Digital was strong too as it outperformed in Q3 with growth in all regions. And there was significant growth in mobile and in China.

So, go Burberry! Let’s hope it can keep it up and let’s also hope that Coach doesn’t come back with a higher offer. I love Coach under Stuart Vevers, but as I said earlier – I’m a Burberry fan and poor little Britain isn’t exactly big on global-scale luxury businesses. Leave us just one please…