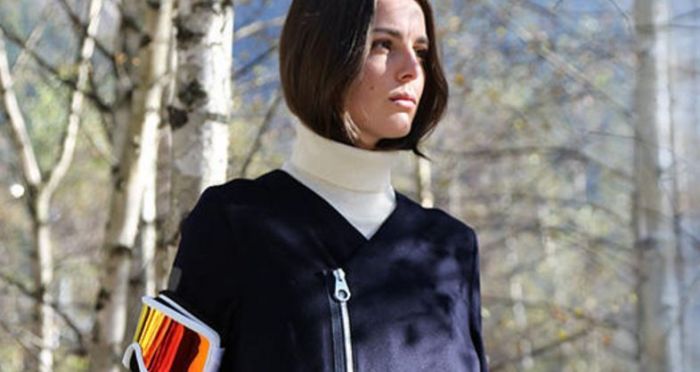 I’m a big fan of Moncler (and cold weather clothing in general). So the news that another ski-based brand, Rossignol, wants to boost its fashion credentials, is pretty exciting.

The company has named ex-Balmain, Cavalli and Costume National exec Alessandro Locatelli to lead the charge into the fashion arena and will join in with Milan Fashion Week next year. It’ll also open six fashion-focused boutiques in the Alps.

Moncler has been a leader in luxe, directional skiwear and is as much a part of any luxury shopping street in locations as un-snowy as Cannes, as it is in affluent ski resorts.

Is there room for another player to do the same? Rossignol obviously thinks so.

There’s a new business unit in the group and a new design team tasked with creating product for high-end Ski, Après-Ski and Urban categories.

The men’s and women’s debut collections will be released next January and February 2016 in Milan to sync with the respective fashion weeks with presentations at Rossignol Apparel’s shiny new HQ on Corso Venezia in Milan.

We’ll still be able to buy the product in sports stores (assuming we can afford it, of course) but it’ll also be available in upscale contemporary multibrand boutiques and the world’s top department stores.

The six Rossignol stores will open during the forthcoming ski season across some of the most prestigious French, Swiss and Italian mountain destinations, such as Chamonix, Megève, Courmayeur, Crans Montana, Cortina d’Ampezzo and St Moritz.