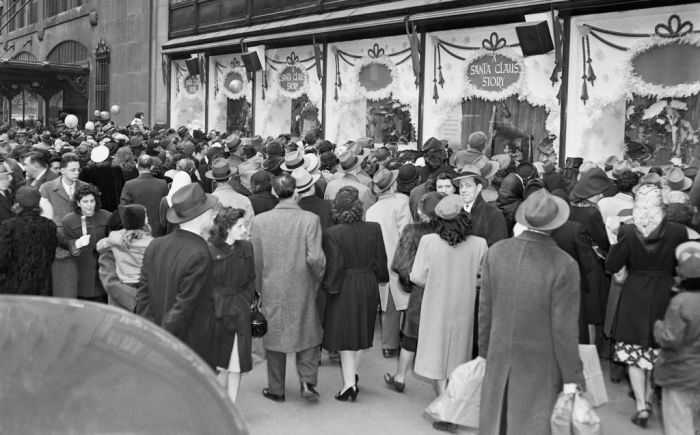 Britons are going to go on a spending binge in the next four days that will blow the Black Friday long weekend’s spending out of the water. And online will benefit as well as physical stores, despite the delivery drawbridge getting precariously close to being pulled up.

Who says so? The analysts at MasterCard SpendingPulse who are measuring both card and cash sales and who think the festive shopping season is finally set for take-off.

They’re predicting a four-day spend Starting Saturday that will hit £5.9bn. That easily beats the Black Friday long weekend’s £5.74bn. And while those amounts may not look massively different from each when written in billions,  in numbers it’s actually £160,000,000.

MasterCard’s Mark Barnett said: “The shift to shopping online is undeniable, but high streets and shopping malls still dominate with four out of five pounds spent offline. Last year, consumers left their shopping late, and we are expecting many to do the same this year. As we get closer to Christmas grocery shopping starts to dominate sales, but gifts of clothing and electronics can expect to see strong growth also.”

He also said that, even with the short delivery window for online shopping, e-commerce growth on last year will still be an impressive 24% over the four days.

Apparently that’s a reflection of the fact that shoppers have a lot of confidence in retailers’ ability to deliver on time… Hmmm, good luck with that!

One thought on “Christmas shopping set for four-day take-off”