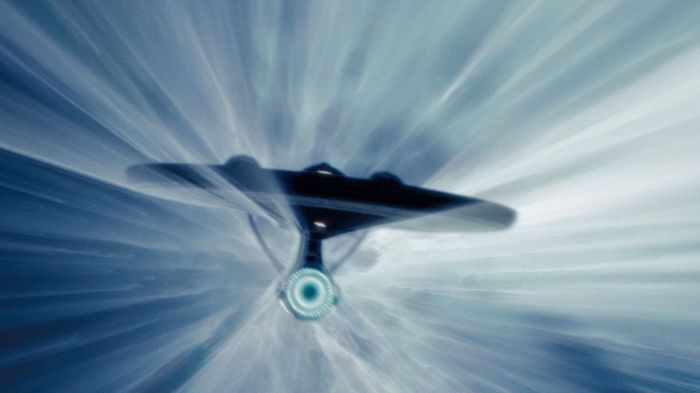 Yesterday we heard how retail champion Next disappointed on Christmas trading. So what about can-do-no-wrong John Lewis? All I can say is “wow”.

Actually that’s not all I can say, but you get the point. In one of the most difficult and volatile Christmas trading periods for years, the company really came through with no moaning about dodgy weather or Black Friday. OK, grocery wasn’t perfect but the department stores and website really powered ahead in a game-changer season.

Total sales at the John Lewis Partnership in the six weeks to Saturday 2 January were up 4.1% on the year to £1.811bn.

Chairman Sir Charlie Mayfield could be forgiven for sounding smug but in the event he was low-key: “This has been a strong Christmas trading period for the Partnership despite the non-food market seeing significant shifts in trade patterns and the grocery market continuing to be challenging.”

This made logistics key and John Lewis said the combination of its shops, website and fulfilment centres working together was a major boon.  For example, on the Black Friday weekend its distribution teams processed 18% more parcels than last year, which equated to five units per second during the peak hour.

It also meant retailers have to get used to new rules as far as visitor traffic is concerned. Sales in the company’s shops for the total six week period may have been down 1.2%, reflecting lower footfall pre-Christmas, but they were up 16.2% during the first week of Clearance.

And online, as always, is a factor that’s increasingly important. Online sales grew by 21.4% compared to last year and mobile continued to be the fastest-growing channel, with sales from smartphones and tablets up 31%. Sales through Click & Collect were up 16% and it was the delivery method of choice for half of all online orders. Online now accounts for 40% of all of John Lewis’s sales – yes FORTY PERCENT!