All those luxury brands that have been spending millions on Chinese stores but have been lagging their peers in online development need to sit up and take notice of a new report from KPMG about just how online-focused Chinese shoppers are.

And there are lots of brands like that with recent reports suggesting lots of them don’t quite get it yet, including Prada and Tiffany. In fact one report said most luxury brands need to try harder.

According to KPMG, Chinese luxury shoppers are increasingly preferring to visit online retailers rather than physical stores. And the e-stores they’re visiting are evolving fast to move from being places where shoppers can get a bargain to sophisticated locations offering high-end clothes and accessories, Shanghai Daily reported.

The result? E-tail will account for half of Chinese luxury spending by 2020. KPMG spoke to 10,150 Chinese luxury consumers last year and found that almost a third of their spending was online already. And average spend per item was CNY 2,300 ($350/£244). The average highest amount they said they’d be prepared to spend online was CNY4,200, double what they said just a year ago.

So what are they buying? Cosmetics, women’s shoes, handbags, other leathergoods and women’s clothes and accessories – all of which suggests a very female-focused trend. It seems that even if men are among these luxury shoppers, much of what they’re buying is for the women in their lives. 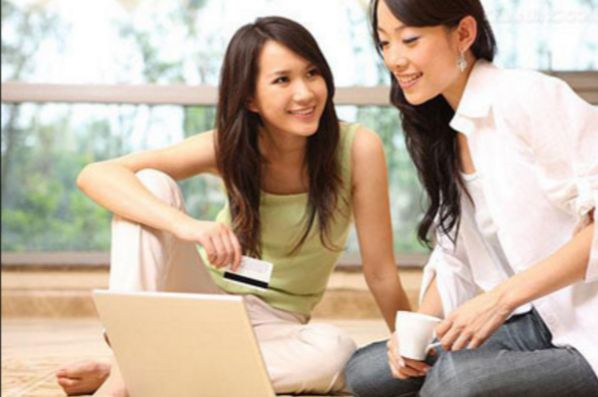 Another key trend in this luxury move online is the increasing use of mobile devices, which mirrors what’s happening worldwide. But more specific to China is a favouring of foreign rather than domestic e-tailers. In fact, two-thirds of the shoppers questioned said they shop more from overseas online retailers.

A lot of that is about exchange rates with the weak euro making European sales cheaper. But also key is the perception of foreign e-tailers as prestigious because, let’s face it, when it comes to luxury sales, image is everything.

So, it looks like the online future for Western designer brands in China is good – unless they’re neglecting the e-tail experience. They’ve been warned!

2 thoughts on “Chinese luxury: If you’re not online you’re a loser”