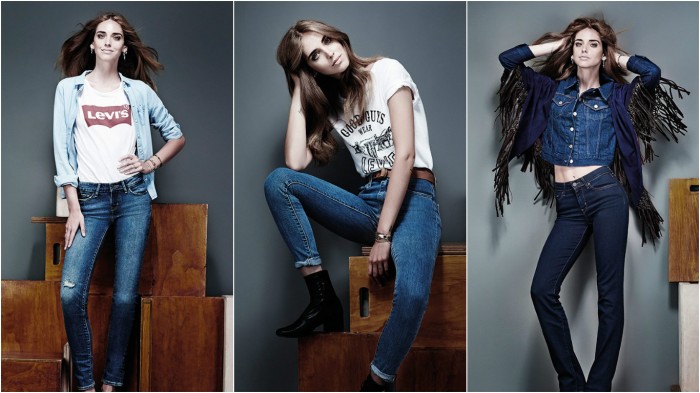 We may have seen nearly two decades in which denim has been a key fashion product category but we’ve also seen a similar period in which jeans giant Levi-Strauss has struggled.

So are Levi’s fortunes still heading in the opposite direction to the denim sector itself? Hmmm. It would appear so on the surface. But maybe the picture isn’t as bleak if you dig a bit deeper.

And the good news? It wasn’t so much a problem of style and taste but one of currency effects, which hurt sales to the tun of $85m. The company said currency-neutral sales fell on 1% in Q4 to November 29.

CEO Chip Bergh said he felt “pretty good” about the figures and also highlighted, a 6% rise in sales to Asia and a single-digit rise in direct-to-consumer (ie internet the company’s own store network) sales.

But while that will help sales this year, those currency issues are still there and the company is expecting more of the same. It remains to be seen whether Levi’s can really grow its sales in a world where every label does denim and where the designer labels at one end and fast-fashion stores at the other seem to dominate the trend story.