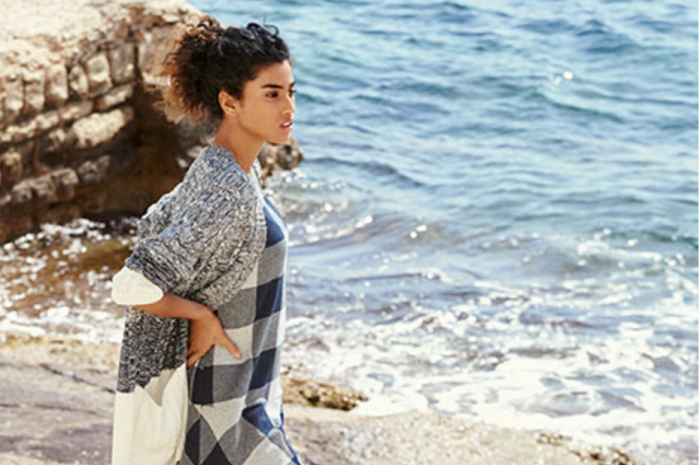 Next is one of those companies whose trading updates just can’t be ignored given that it’s a) so huge, b) such a strong performer most of the time and c) a real bellwether for the health of the UK high street and online sector.

So what did we learn this morning? It’s not doing too badly but times are undeniably tough.

The company said its stores saw a 3.3% fall in full-price sales during Q2 to the end of July, but it had a successful clearance sale and that meant the total store sales fall was 0.7% including those goods sold on markdown. And Next Directory, which is mainly an online operation, rose 5.7%, an improvement on Q1’s rise. Those figures combined mean the overall rise for the year-to-date is 1.8%. The all-important full-price sales for the brand as a whole rose 0.3% in Q2, although year-to-date they’re down by the same amount.

All in all that pretty impressive given the unique set of circumstances we’r win at the moment with a worsening economic environment, Brexit fears, and the weather always seeming to be wrong for the clothes on sale.

Q2 was at least better than Q1. In the previous quarter store sales had fallen 4.7% and earlier this year Next had been predicting tough times for annual profits with a fall of almost 9% expected. It reined-in its prediction slightly today saying profits could fall by as much as 5.6% or rise by as much as 2.9%. 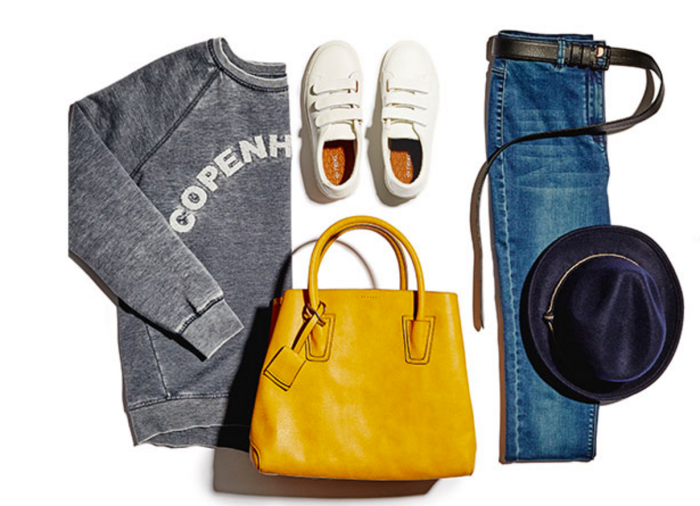 Now it’s pretty clear just how uncertain the retail environment is by that forecast, which is far wider than we usually get and which presents us with a scenario that could be glum faces all round or popping champagne corks.

But we need to give the firm a bit of leeway as the rest of the year does seem like it’ll be a bit of a roller coaster ride. Next warned about tough trading conditions and said Q3 will be “particularly challenging” because of tough comparisons with a good Q3 last year, although Q4’s comparisons should be kinder given how difficult trading was at that time last year.

And Brexit? The firm’s boss had been a prominent Leave campaigner and today Next said there was “no clear evidence” of a dent in consumer confidence since the Brexit vote, apart from the first few days when the country appeared to be in shock over the result. But it also said “trading remains extremely volatile and on a week-by-week basis is highly dependent on the weather.”

It also warned that buying costs could rise up to 5% next year due to the fall of the pound against the dollar post-June 23. In fact the company said that some costs could rise more than that (up to 9%) but it hopes to switch some of its buying to new, affordable countries such as Bangladesh, Cambodia and Burma.

So are sector-watchers any the wiser? Maybe not much. As I said earlier, Next is a one-of-a-kind success powerhouse so its fortunes don’t necessarily let us know how M&S or French Connection or Karen Millen might fare in the same conditions.

But if there are any takeaways from this, they are that the weather is a pain in the butt for fashion retailers, that costs (and prices) will rise next year, and that consumers don’t yet know whether they should be worried about Brexit or not. To paraphrase Bette Davis in All About Eve: Fasten your seatbelts, it’s going to be a bumpy ride.

One thought on “Next beats Brexit and weather blues in Q2”