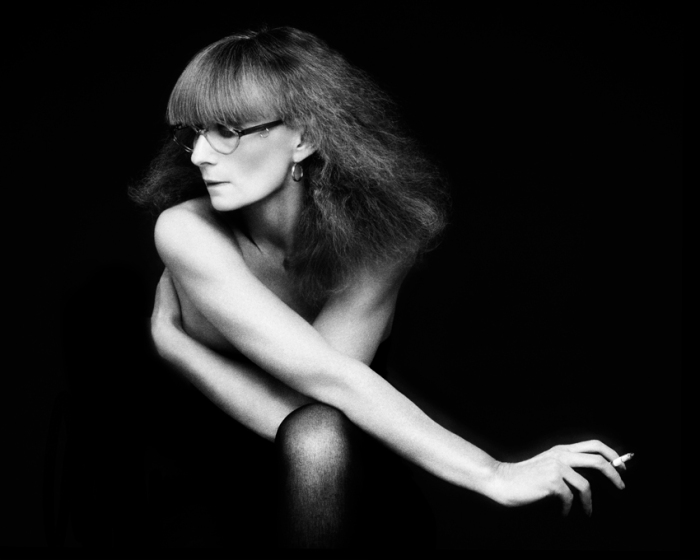 Sad to hear about the death of Sonia Rykiel, aged 86. She had been suffering from Parkinson’s for most of this century but in the 20th century she was one of those designers who shook up womenswear and  made it, well, comfortable.

Founding a fashion empire almost by accident (she started making maternity knits for herself in the early 60s when most maternity clothes were pretty awful), she went on to win a legion of fans from the middle class women who loved the skinny-cut navy or colourful striped knits, to the coolest celebs.

But however many celebrities wore her label, she was always her own best model with a shock of on-trend red hair and a skinny body that perfectly suited her silhouettes.

And it wasn’t just about comfort. She was a trailblazer too: external seams, knit slogans picked out in rhinestones and retailer collaborations (in her case with Le 3 Suisses in 1977) all started in her studio.

Her style, which mixed muted knit and jersey with high-profile colour pops and understated-but-striking cuts, shared a lot with her contemporaries in the late 60s and early 70s, such as Missoni, Jean Muir and Calvin Klein.

Her daughter Nathalie took over the business in 1995 and is still involved, even though it’s now majority owned by Fung brands. All of which could make us forget just how much of an influencer Rykiel was. But one thing underlined her importance: her death today was announced not by the company but by the French president’s office.