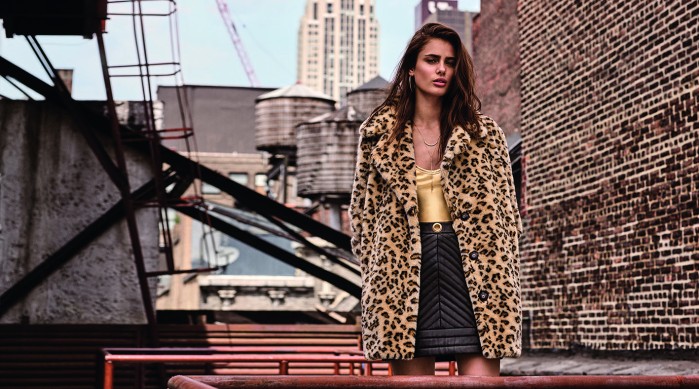 I know Topshop’s owner Philip Green isn’t exactly flavour of the moment at the moment but there’s no denying this is one retailer who continues to get it right season after season.

It’s Hill’s debut campaign for the brand and she actually looks, well, quite normal compared to some of the supermodel stars in the new season’s ads (albeit a pretty perfect version of ‘normal’).

The retailer has also created a “playful” film starring Taylor and her dog, Tate. It may have premiered worldwide on July 25 but any chance to feature a video with a dog in it and I’ll take it. So here it is again, as well as some more pics. 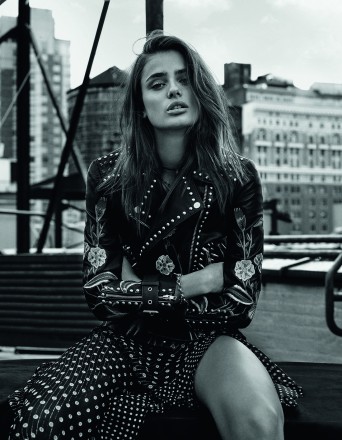