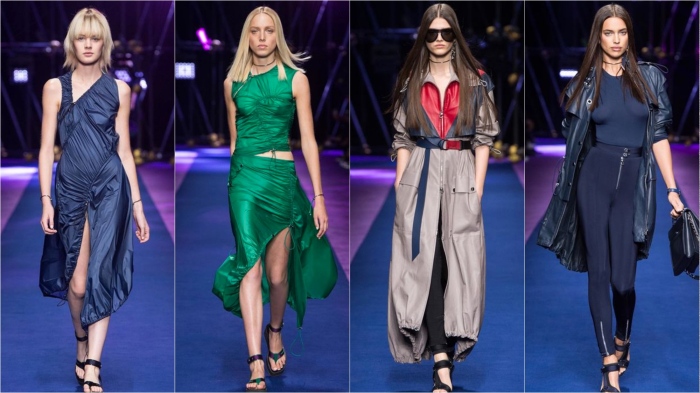 Parachute styling. Big in the 80s and making comeback every few years ever since. Well it’s back again for SS17 and in a season when the 80s are very much on our minds (with all those big shoulders and almost-ra-ra skirts, how could they not be?) it’s clear the ‘new’ parachute styling owes more to the Dallas and Dynasty decade than it does to the grungy utility looks of the 90s. So think dramatic, not dressed down. 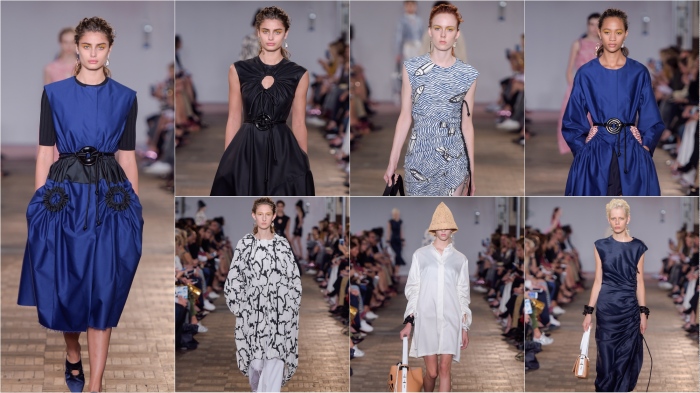 The 80s had a way of taking every utility look and making it faintly (or totally) glam. So in the 80s spirit, SS17 gives us volume pulled in and shaped by parachute drawstrings to define waists, shape shoulders, reveal (or conceal) legs or simply add interest to details like pockets. At times, the look leaves its functional roots behind and simply morphs into ruching, which should be a key look come party season next year (but let’s hope it doesn’t morph further into the tackiest 80s extremes). 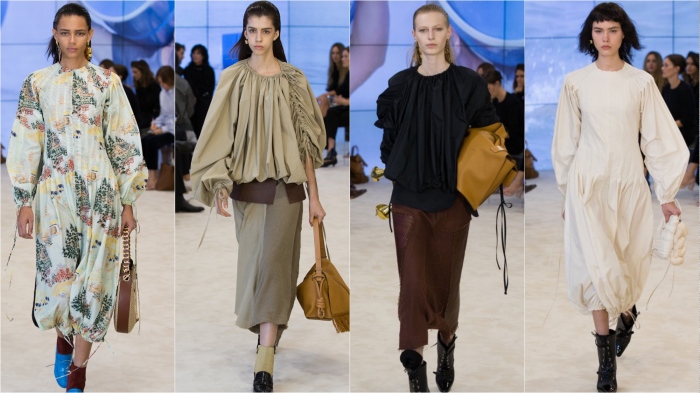 Of course, there’s a subtle side to it too. You can simply forget drama and choose casual instead to get a hint of the look. In that case, avoid ultra ruching and just add a drawstring to a casual jacket, a pair of trousers, a skirt, a dress, a sleeve cuff, a hood. 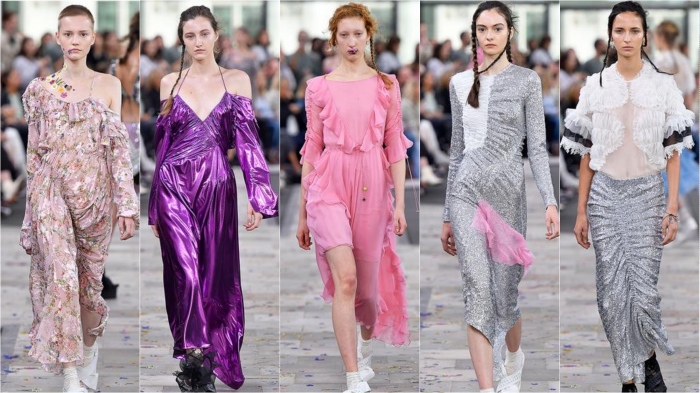 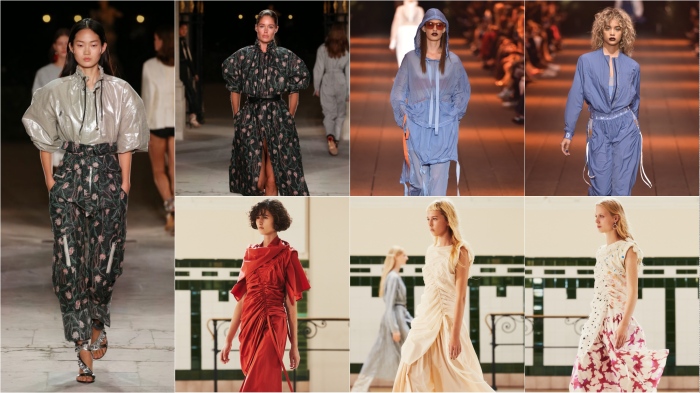