Shock, Horror. Outrage. Apple’s Q1 iPhone sales grew at their slowest rate since the product’s 2007 launch and are even expected to fall later this year. Does this mean the end of the world as we know it? Well, some of the headlines following Apple’s Q1 results announcement Tuesday would suggest it does.

But let’s get things in perspective. For a start. It’s just a phone and there are more important things happening in the world right now. Plus, it’s still winning converts from the Android operating system (me included), the company’s margin has improved and Apple said it currently has 1bn devices active around the world.

Oh, and by the way, Apple also reported record sales in the quarter with 74.8m iPhones sold compared to 74.5m a year ago. Revenue in the three months to December 26 was $75.9bn with profit of $18.4bn, Apple’s highest sales and profits ever. iPhone sales made up 68% of that figure.

But we live in a world where it’s all about growth at all costs so a warning that iPhone sales will decline later this year is what generated all the shocked headlines. Smartphone growth may be slowing down generally but some people thought Apple was immune to that. Not so, it seems. Revenue in the next quarter is forecast to come in between $50bn and $53bn, less than the year-ago figure of $58bn. 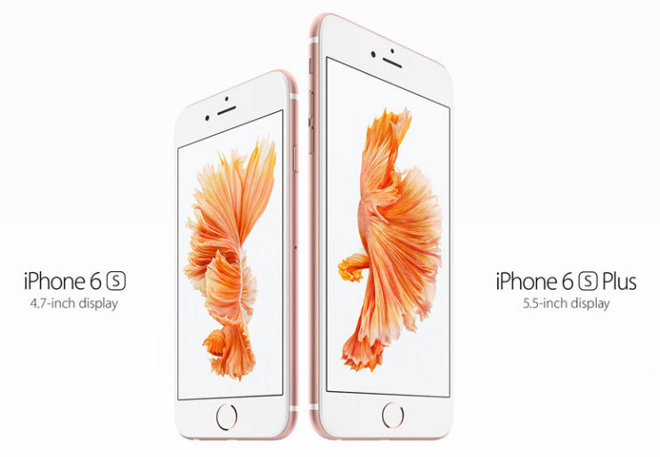 Is the Apple allure starting to fade? Not really. But the kind of explosive growth it has seen in the past had to slow down at some point. So what are its specific problems? Well, one of them is China.

The company saw ‘only’ 14% growth in Greater China during Q1, which may sound good but it was pretty weak compared to the 70% surge of a year earlier. Apple said it was seeing unprecedented softness in the Chinese market that accounts for nearly a quarter of the firm’s sales.

There’s more to it than just China though. Apple wasn’t helped in the last quarter by comparisons with a year earlier when it launched the iPhone 6 and 6 Plus. The recent ’S’ badged upgrades really weren’t enough to kick-start a major sales surge and that means more pressure on the company when it launches the expected iPhone 7 later this year.

Also a problem is the sales story for the firm’s other products. It only sold 16.1m iPads in the quarter, down from 21.4m a year ago; and Mac sales were down 4% at 5.3m. Its ‘other’ category, which includes the Apple watch, Apple TV, Apple Pay and Beats, rose to $4.4bn from $2.6bn but we still haven’t been told just how well (or badly) the watch is doing. It obviously hasn’t caught the consumer mood in the same way products like the iPhone and iPad did at launch.

Analysts have been hoping for a killer launch from Apple, just as the iPhone and iPad were in their day. The Apple Watch hasn’t been that launch. We’ll have to wait until the rumoured September launch of its second generation to see whether Apple can make us all see a smartwatch as must-have product.

2 thoughts on “Apple has record quarter, so why are analysts disappointed?”