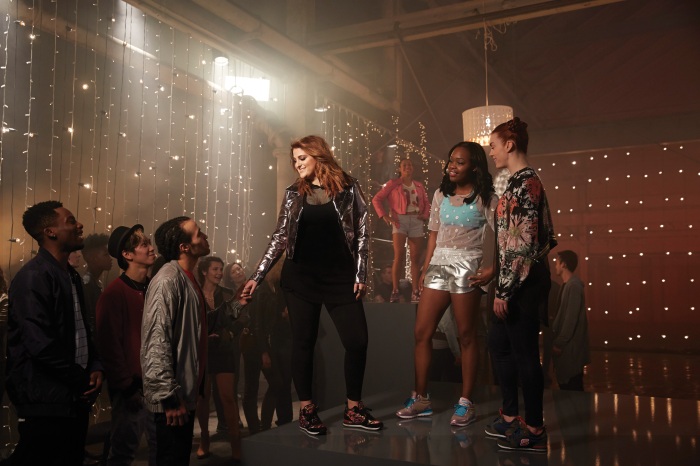 Skechers and Grammy-winning singer-songwriter Meghan Trainor, who have teamed up for a new marketing campaign to launch the Skechers Originals retro collection, have unveiled teaser images for Trainor’s first TV commercial for the campaign.

It will officially hit the airwaves next week and features the lead single NO from her upcoming album Thank You, which launches on May 13.

A preview of the global TV campaign was revealed yesterday with behind-the-scenes images from the set. An extended version of the commercial will also debut on YouTube to reveal a more in-depth story.

The overall campaign recently kicked off with print ads, online and in-store images as well as via Trainor’s social media channels… and Skechers seems very happy. Yesterday it said it has already influenced her millennial fans who are “positively impacting sales of the new collection.”

Trainor’s partnership with Skechers extends through 2017 across all media platforms including TV, print, online, social media, outdoor and point of purchase.

Skechers has a long history of working with Grammy-winning female recording artists including Britney Spears, Christina Aguilera and Carrie Underwood. Demi Lovato is also featured in a current global Skechers marketing campaign that will extend through the end of this year. 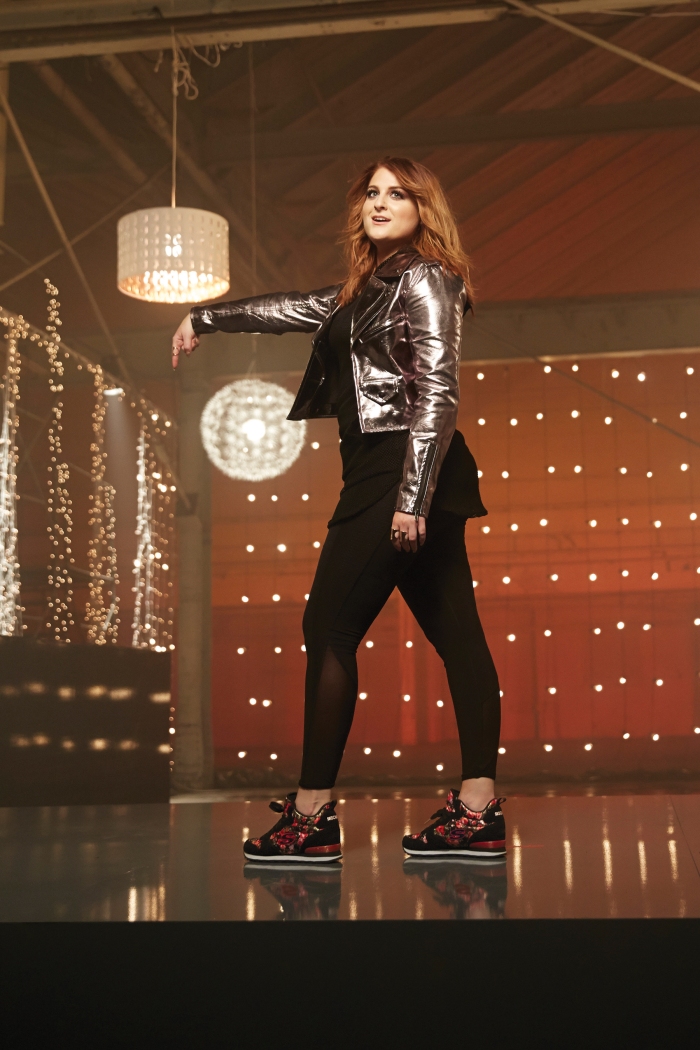