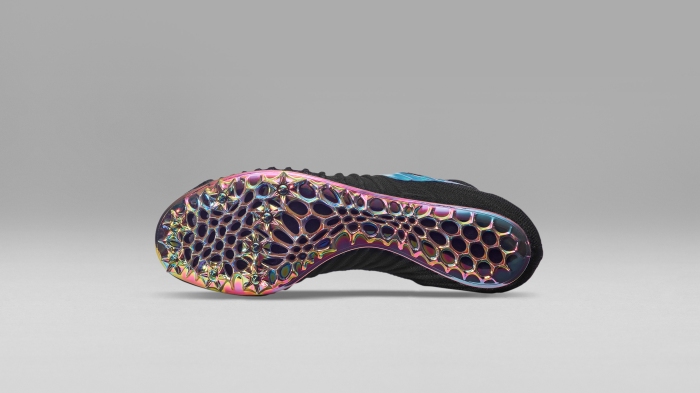 Nike was in an innovative frame of mind yesterday as it unveiled a raft of tech-based sports shoes that it said represented “new breakthroughs in performance… the all-access pass to your potential.”

Hmmm. I must admit, I wish the announcements these companies make would be less hyperbole-laden. I always go into default sceptic mode when I hear those regular press release words like “groundbreaking,” “pioneering” and not forgetting the favourite “revolutionary”. Blame my years spent writing about the beauty industry for that.

But to be fair to Nike, when you strip back the superlatives, you do get some real steps forward (pun intended). 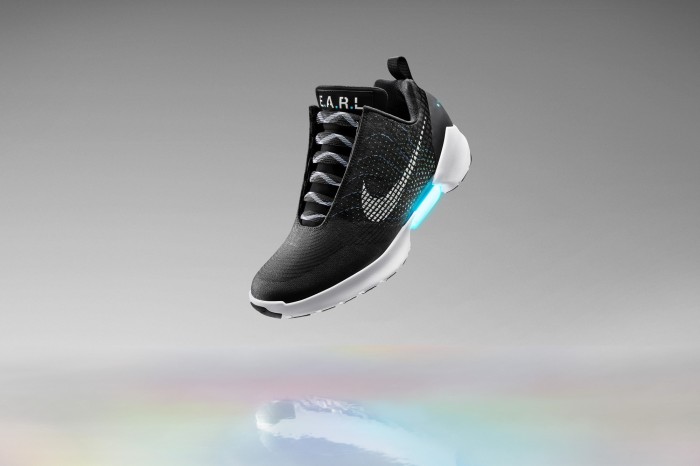 The innovation came through in launches such as its “adaptive lacing” platform, as well as a “pioneering” football technology that separates mud from cleats and “transformations” in the Nike Air and Nike Flyknit lines.

Nike CEO Mark Parker also unveiled the new Nike+ app that connects athletes with the brand’s products and services “in a simple, seamless way”. The company says it delivers a personal store and on-demand coaching through a personal feed that recommends products tailored to the user, coaching for all levels that adapts to each person’s performance and schedule, and a fair bit more.

Continuing with the superlatives, here’s more of what Parker said: “Today… represents a fundamental shift in how we serve the athlete. We’ve entered a new era of personalised performance. Athletes want more than a dashboard and data – they want a more personal relationship, one that gives them real solutions and total access to the best product and services.”

What this all boils down to is innovation in materials, fastenings and soles as well as all the extra services that the app will bring. This is some of what’s coming. 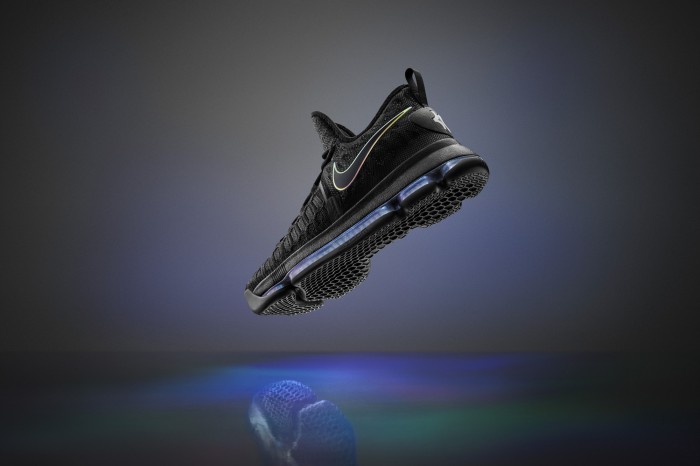