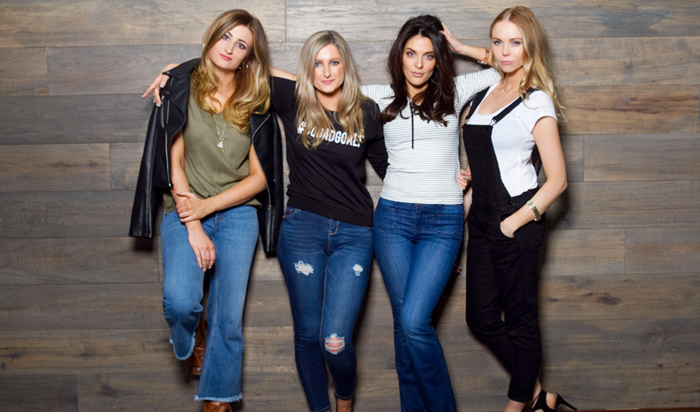 Associated British Foods has been expanding its Primark star brand in recent months (its latest launch it Italy). So how is it doing? Times may be tough for many, and Primark isn’t immune, it seems, although it’s still hugely profitable.

Adjusted operating profit at the Primark unit in the 24 weeks to February 27 fell 3% at actual exchange rates, dropping to £322m, despite sales rising 5% to £2.6bn (or 7% if currency exchange effects are factored-out).

So was that profits dip due to selling more goods at markdown or was it more about investing for growth? Actually, it was largely about currency effects. Primark buys much of its stock in US dollars, and sells them in euros and sterling, so plenty of room for negative currency effects. Currency-neutral, profits fell only 1%, a much better result, but still a fell nonetheless.

Why didn’t the currency effects hurt the firm last year? Well, forward currency contracts are taken out to cover these things when orders are placed.  Last year’s results were protected from the effect of the devaluation but the impact of this devaluation was felt this time when the operating profit margin of 11.7% was 0.9 percentage points lower. At least that dip was smaller than had been expected, as much of the impact of the stronger dollar was mitigated by a good buying performance and a lower level of markdowns arising from “a well-managed stock position”.

Comparable sales (ie sales at locations that were open a year ago so a straight comparison can be made) were down but by less than 1%, which may to be good but isn’t exactly bad given the tough environment.

So what were the star performers? The stores in France delivered a strong comparable performance despite the very high sales densities achieved in their first year of trading last year.  And Germany and the Netherlands recovered somewhat (existing stores there had been cannibalised by new store openings but the effects of this have eased).

Early trading at the two stores in the US “has been encouraging, with very positive customer feedback,” we’re told.  Primark said footfall and sales density have increased steadily as awareness of the Primark brand, which started at a low level, continues to grow. Hmmm. Doesn’t sound like Primark has exactly knocked US rivals for six, but it’s a start.

The cost of US sales is quite high at present with US ops currently supporting only two stores. But six US stores are scheduled to open later this calendar year and Primark expects to open a 70,000 sq ft store in the American Dream shopping mall in New Jersey in calendar 2017. There’ll be more Italian and French stores too.

So, all in all, not a bad set of results but not exactly likely to set the champagne corks popping either. Let’s see how the rest of this year pans out.