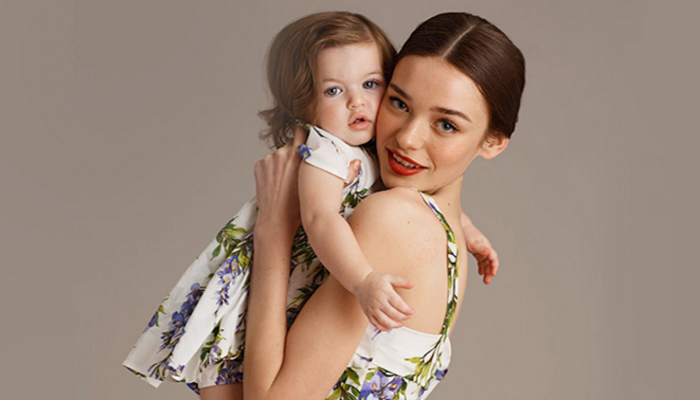 The spring season may not have started that well but Mother’s Day on May 8 in the US should bring some relief if a new survey is to be believed. The annual Brand Keys Mother’s Day Survey shows that around 80% of respondents plan to but clothing as gifts.

Around 59% will buy jewellery and only 12% will buy tech products.

One thing those figures show is that many people are planning to buy more than one gift, so no getting away with a bunch of gas station flowers and a card then. It’s just one more sign of what was once a day more about visiting mum with a small gift turing into a major spending occasion.

“But when it comes to more substantial gifts, clothing showed the greatest change from last year — up 10%. Jewellery was up by 7%, and spending on tech-related gifts was virtually unchanged.”

The people Brand Keys spoke to plan to spend on average $205 this year, a 6% increase over 2015, which feels pretty huge to me. UK Mother’s Day was last month and I think my mum would have strangled me if I spent that much on her!

Anyway, American men plan to spend more than women on gifts and treats, with an average $228, while women trail on a still-generous $182.

How reliable are these figures? Well, Brand Keys spoke to 6,133 men and women, aged 18 through 65 and 88% of them said they plan to celebrate the day, WWD said.

But it’s not just about people buying gifts for their mums. Stepmums, female relatives, friends, single-parent households, are all in on the act. And significantly Brand Keys said it’s a spending opportunity that “crosses cultural, ethnic and religious boundaries, making it a real opportunity for retailers.”

But the spending frenzy isn’t completely OTT. Many respondents (65% of them in fact) said they’re going to wait until late April or early May to get good deals before they spend.