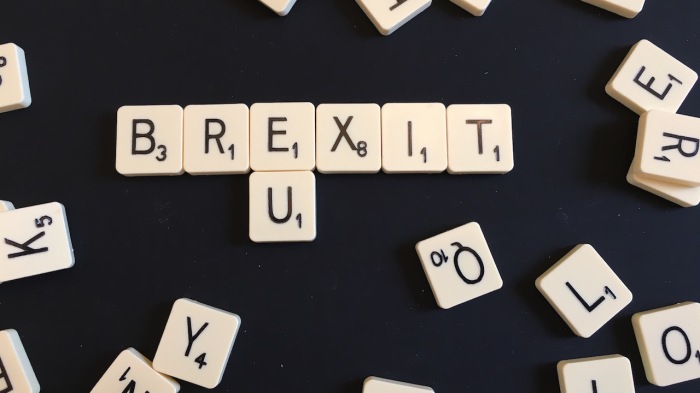 Yesterday was a pretty crappy day for me on a number of fronts but while we all hope to wake up to a new, sunnier day, sometimes it just doesn’t happen. And it hasn’t happened today.

I’ve woken up in a country where slightly more people voted for xenophobia and a cloud-cuckoo-land version of Britain that I don’t actually remember ever having existed than voted for a chance to have a voice in Europe.

Norway, which we’re always being told is a good example of a country outside the EU that does just fine, urged us throughout to vote Remain. That country pays virtually as much as a percentage of GDP into the EU as Britain does in order to secure its favourable trade deals. And it also has to accept whatever the EU throws at it whether that’s regulations on trade or access for EU citizens to the Norwegian jobs market. The only difference? It has no opt-out option and no voice in EU strategy.

Britain is about the join that very small club.

I was alive in the 1960s and 1970s before we joined the EU and you know what, we were screwed. Britain in the early 70s was Greece – begging the world bank for money as it was set to go bankrupt.

The salaries of skilled workers weren’t high as people seem to think. Yes, they were higher than they’d been in the 1930s but, hey, what sort of comparison is that? My working class family struggled in a way it hasn’t since we joined the EU.

My scariest thought is that I’ve also woken up in a country where we might end up having an election where the centre ground no longer exists. A choice between a Johnson/Gove Conservative party and a Corbyn/Linvingstone Labour party doesn’t feel like any kind of choice to me.

I feel angry – at the government for calling a vote that nobody except a few Tory MPs wanted. At the fact that the massive number of people who voted Remain are going to be dragged out of the EU against their will (remember, the vote was pretty split down the middle). At the Labour leadership for burying its head in the sand until a few weeks ago. Even at Chuka Umuna for bottling out of the Labour leadership race last year.