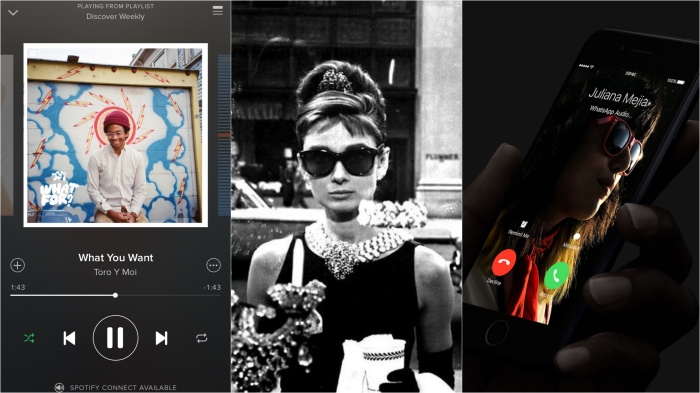 So Apple is the coolest brand again this year. Really? I’d have thought a brand that’s owned by zillions of us would have been too commonplace to be cool. But the panel that decides these things has spoken.

Actually, I was on that panel for a few years and not many of the names in the top 20 would have got my vote of approval, apart from maybe Aston Martin, MAC, Spotify and Ray-Ban.

But what’s really significant about this year’s list is that the outdated idea of cool (ie not that many people like it but cool people do) has been wiped away with brands like Apple, YouTube, Instagram, Adidas, Nike, Google and AirBnB being mass brands that anyone can use.

And it’s also noticeable that the top 20 is dominated by digital brands. Apple, Netflix, Instagram, Spotify, YouTube, Google, AirBnB and GoPro are all about connectivity and it’s that feature that defines ‘coolness’ today.

Stephen Cheliotis, chairman of the CoolBrands Council, said: “Disruptive brands like Netflix, Spotify, Instagram, Airbnb and GoPro (proving Apple no longer has a monopoly on cool tech) continue to boost their credentials, consolidating their positions by either moving further up the Top 20 or entering for the first time. These rising stars have hit a sweet spot, retaining a positive reputation with influencers, while building their awareness and lustre among consumers.”

He added: “These challenger brands are utilising new technologies, new business models and new ways of thinking, while remaining accessible and useful; conversely many premium brands are falling, as evidenced by the significant drop in performance of the luxury fashion brands surveyed.”