Well, that was a surprise wasn’t it? All those predictions of an online surge and physical store armageddon seem to have been wrong. As I said in a post yesterday, it’s clear Black Friday weekend is still evolving. That became even clearer after some more figures today.

In a nutshell, footfall tracker Springboard’s figures that now include Sunday showed physical stores managed to hold their own and so did figures for Friday up until Monday from the New West End Company.

In fact, NWEC said visitor traffic to Oxford, Regent and Bond Streets rose 3% to 3.16m people from Friday up until 14:00 today.

But what was most interesting from both sets of figures was what happened after dark. And no, it wasn’t all about people browsing online at midnight.

It seems we’re all turning into night owls, trawling high streets after dark. For some people, it’s leisure options that are the lure. Springboard said visits to high streets surged 8.4% after 17:00 on Sunday while post-17:00 footfall dropped 16.1% and 6.3%, respectively, to mall and retail parks due to those locations having fewer entertainment options. 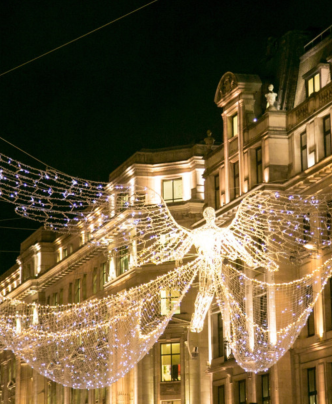 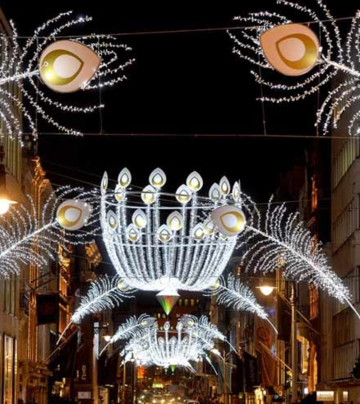 But that’s not the end of the story and actual shopping is also getting us off our backsides later than ever too. The impressive footfall figures to the West End of London (where shops stayed open later than usual) also included some late night surges. NWEC said that this year shoppers were “more likely to grab their bargains just before the shop doors closed.”

That’s interesting. While I can understand people shopping after work on Friday, I can’t really see them lugging a bag full of shopping to a Saturday theatre trip or dinner date. So it seems that Saturday and Sunday’s late night shopping really was just that – all about shopping.

So what happened? Between 20:00 and 21:00 on Black Friday, Bond Street and Regent Street saw significant footfall increases of 57.4% and 21.1%, respectively. Wow. That’s a 57% surge compared to last year, which is certainly something. And visitor traffic rose over 50% in Oxford Street too.

This all reflects a trend we’ve been seeing for some time with Springboard pointing to a post-17:00 uptick throughout this year. And shops seem to be addressing the change in behaviour with longer opening hours.

Its all so different from a fe years ago when my husband and I realised we’d forgotten to buy a present for someone. So at 17:30 on a dark, soggy Christmas Eve in Sidcup High Street we managed to find one store open where we wasted money on some complete tat. Nice to know that I’ll still be able to buy that Azzedine Alaïa dress late on Christmas Eve this year (if my lottery numbers come up, that is).