Has the world gone mad? John Lewis that perfect example of the British department store is moving to Europe. OK, it’s heading to country-next-door The Netherlands so we’re not talking major cultural mash-up here. But it’s doing it via a deal with de Bijenkorf.

Interesting. The Weston family-owned bastion of luxury and capitalism meshing with the touchiest-feeliest department store on the planet, the employee-owned John Lewis. Maybe it’s not so mad. De Bijenkorf has been upping its luxury credentials of late but is still very in sync with the John Lewis middle ground.

So what will Dutch shoppers get, I ask with faux curiosity? Actually, we already know as the new locations will look like John Lewis’s current 21 locations in Singapore, the Philippines and South Korea, all of which are “trading well”. 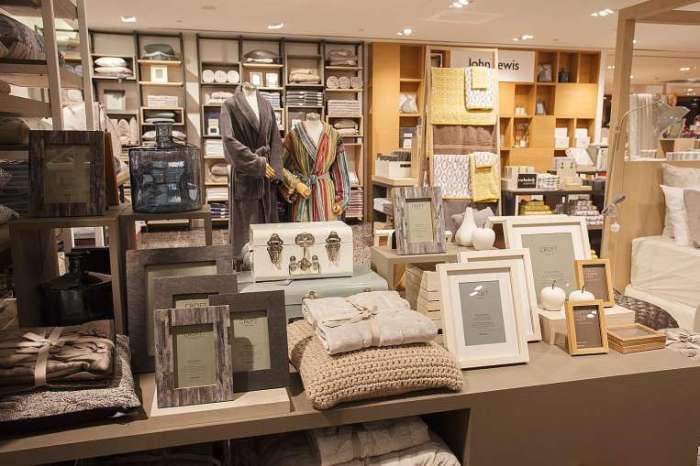 There’ll be seven shop-in-shops with the first opening next spring at de Bijenkorf’s flagship stores in Amsterdam, Rotterdam and The Hague. This will be followed by additional openings in Eindhoven and Utrecht by the end of next year and in Amstelveen and Maastricht in 2017.

The John Lewis departments will only be between 300 sq ft and 500 sq ft in size with the retailer’s in-house store design team designing the look and feel of the retail space.

What will be squeezed into the offer for these new spaces? John Lewis’s own brand home and lifestyle products across bed, bath, living and gifting assortments.