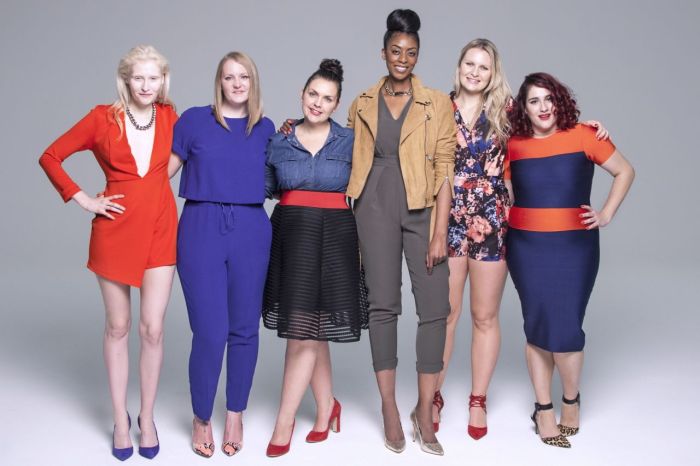 Amazon I Wish I Could Wear Campaign November 2015

There’s a new Amazon fashion ad campaign out and it seems to be making an impact. Called I Wish I Could Wear, it encourages women to be more fashion adventurous and not necessarily play by the rules.

OK, what it’s NOT doing is encouraging women to wear stuff that will make them look ridiculous – I’ve seen a few reports suggesting that, but this campaign is designed to make women feel good about their appearance, not to go mad.

Instead, it takes three bloggers who by traditional standards have fashion challenges – Ingrid Behague Sockeel is a model who happens to be albino, Ana Pizarro describes herself as a plus-size ‘activist’, and Marsha Campbell is the blogger London Tall Girl (I think you know what her fashion challenge is).

So, Amazon got Rankin to shoot a video starring these three showing that being pale doesn’t preclude bright colours, being at the larger end of the size scale doesn’t mean you can’t look on-trend, and being tall doesn’t mean you have to spend your life in flats.

Importantly, Amazon also found three women who’d tweeted about having similar issues and went shot the same video with them too.

The result? It works. Retailers have to tread a fine line with such campaigns as they can so easily smack of tokenism or tip into being patronising. This one doesn’t. And speaking as someone someone who never reached 5ft, can’t wear high heels, used to wear kids’ sizes and only learnt to sew due to spending so much time on alterations I practically re-made everything I bought, that’s definitely a step forward.