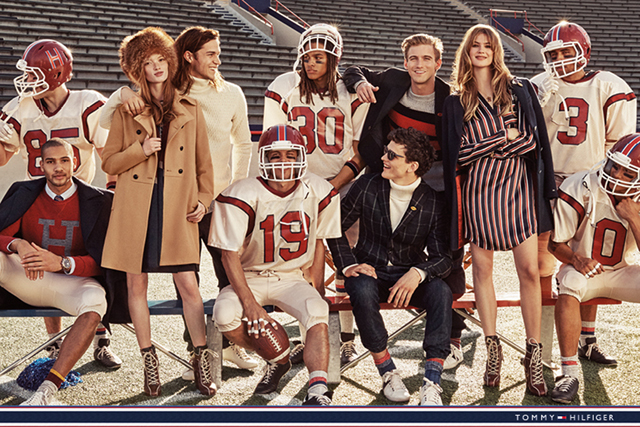 Calvin Klein and Tommy Hilfiger failed to light a fire under owner PVH in Q3 results as the company reported profits down from nearly $226m a year ago to just shy of $222m this time.

Or did they? Let’s be fair – the company made $221.9m in profits and revenue of $2.16bn (down from $2.23bn in the year-ago period). Those are pretty big numbers. And while sales were flat at Calvin Klein and down 5% at Tommy Hilfiger, digging deeper shows underlying strength at both brands.

Now these two brands are particularly interesting at the moment as for SS16 they’re set to be trend drivers with Calvin Klein perfectly hitting the deconstructed slip dress trend and Tommy Hilfiger rocking festival crochet.

Both are certainly on a trend roll for next year but are they disappointed that the numbers aren’t better for this year? CEO Emanuel Chirico said not. He said he was “very pleased with results which exceeded our expectations despite the difficult and volatile market environment, including the slowdown in traffic experienced in the US during the quarter”. And he highlighted the on-going strength of both the Calvin Klein and Tommy Hilfiger International businesses.

So what was the problem? Currency effects. Volatile exchange rates have hurt US businesses all year and even the biggest names aren’t exempt. You can see that from the revenue figures – on a currency-neutral basis they rose 3% but they fell by the same amount at actual rates. 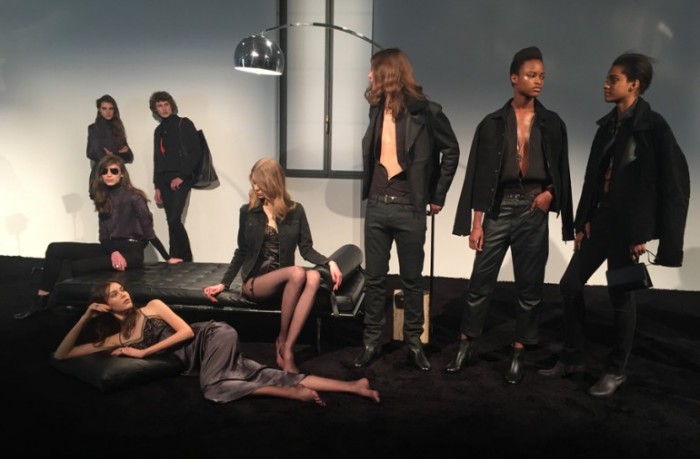 So factoring those currencies out, does that give us a clearer picture? Yes.

Calvin Klein revenues rose 7% currency-neutral and they rose by the same amount in North America alone. Not that it was all rosy: wholesale was strong but while overall revenue rose on the back of store expansion, comp sales fell 3%. That was due to “the continued decline in traffic and consumer spending trends in the company’s US stores located in international tourist locations and unseasonably warm weather.”

The international picture was better as the brand saw strong momentum in the European and Chinese businesses and comps rose 2%, despite softness in South Korea and Hong Kong.

Over at Tommy Hilfiger revenues rose 4% currency-neutral but only 2% in North America due to wholesale proving strong while there was softness in the retail business. North America comps fell a worrying 7% for the same reasons as they fell at Calvin Klein. International revenue rose 6% currency-neutral as Europe performed well and comps rose 10%.

It remains to be seen whether the SS16 collections that drop in-store very soon will be able to galvanise even more interest in the brands and boost PVH’s profits next time. Both these brands are solid names with a good product offer. But they do have challenges. On-going volatile consumer spending and the effects of currency exchange could just dent returns for some time, however strong the fashion offer may be.