The luxury sector is being closely watched at the moment for any signs of a recovery, or even of a further downturn. And none is more closely watched than the world’s biggest, LVMH. So what did the Louis Vuitton and Fendi owner serve up yesterday?

Well first of all, a definite statement that it intends to hang onto Marc Jacobs. After the sale of DKNY this week, there had been speculation that underperforming MJ would be next to go.

But CFO Jean-Jacques Guiony said: “This is not an idea that has crossed our mind. We believe in the long-term potential of the brand and we are convinced we can create value at Marc Jacobs.”

Glad that one’s been cleared up. 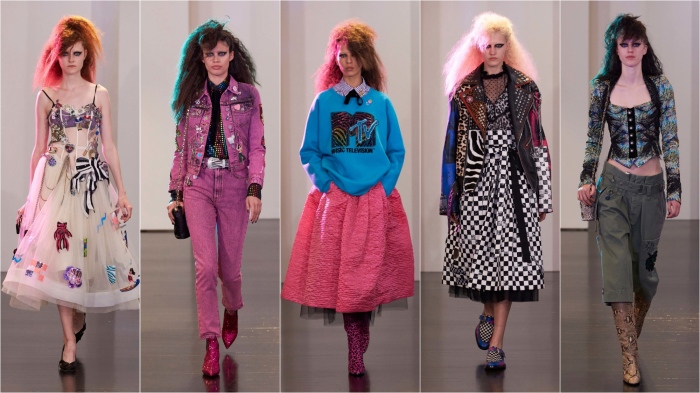 Now for some numbers: LVMH’s reported revenue rose 3% to €17.2bn in the first half, or 4% on an ‘organic’ basis. And in Q2, revenue increased 2%, with organic revenue up 4%. Organic means exchange rate fluctuations have been factored-out, along with any changes to the business such as stores that have opened or closed since last year’s H1 figures.

The company said the American market is dynamic, which is great news given that it’s been a problem market for a number of luxury brands.

Meanwhile Europe “remains on track, with the exception of France, which has been affected by a decrease in tourism.” Sales in Europe rose 5% in H1 but slowed down in Q2 and France remained a problem, one that’s not likely to improve given terrorist attacks there this month.

France accounts for around 10% of its sales so any downturn there is bad news, but at least Asia improved steadily during the period and that was another bright spot after some disappointing results for luxury firms in Asia of late.

So it all looks reasonably OK given the state of the luxury sector at the moment.

Company chief Bernard Arnault seemed to back this view up saying the results “reflect, more than ever, the strength of our business model, which allows us to continue to grow even during an unstable geopolitical environment and economic and monetary uncertainties.”

What did he mean by that? Well, that a business that’s hugely diverse (in style, if not in substance” after all, this is a luxury-only business as the sale of slightly-less-luxe DKNY proves) is better-positioned to prosper in time like these.

But while that may be true, stripping out units like Wines & Spirits, which don’t really fall into this publication’s remit, the picture isn’t quite as rosy as the headline figures suggest.

Here come some more numbers, and by the way, they exclude Dior’s fashion ops as they come under a separate company structure and are reported the day after LVMH’s. The Fashion & Leathergoods unit, which contributes a massive chunk of group profits, actually saw a 1% fall in revenues in the first half to €5.885bn, although they were flat on an organic basis. And profit on a comparable basis was down 2% to €1.63bn.

So what happened? Well it seems that the issues currently affecting certain markets seem to be hurting the fashion brands more than LVMH’s other operations. That’s no surprise given that cash-strapped consumers are more likely to rein-in spending on €1,000 handbags than they are on a bottle of champagne or a new lipstick. And given that those handbags rely a lot on tourist spending, the problems are magnified if tourists don’t visit the destination cities where LVMH’s shops are focused.

But LVMH preferred to focus on the positives in its results announcement and said existing and new products at Louis Vuitton were strong while profitability at the star brand “remains at an exceptional level.” Even though Vuitton profits were flat, the brand does remain hugely and impressively profitable.

The company also spoke of the “impressive growth of Fendi,” and “continued investment in the [other] fashion brands.” Céline and Kenzo showed strong growth. Marc Jacobs “continued the repositioning of its collections” and “other brands are further strengthening their positions.”

There were some more convincing growth figures at other LVMH units but even here the story was mixed. Perfumes & Cosmetics saw revenues up 5% on a reported basis to €2.337bn, or 8% organic, while profit rose 9% to €249m. Watches & Jewelry sales rose 4% both reported and organic to €1.609bn, but profit was flat at €205m. And Selective Retailing (that’s Sephora and DFS – the duty free chain, not the furniture store) saw sales up 4% reported to €5.48bn or 5% organic, although its profit fell 5% to €410m.

The company said there was strong momentum at Parfums Christian Dior, “led by successful innovations.” Christian Dior gained market share in all regions, driven by the international success of Sauvage, J’adore and Miss Dior. Its new fragrance, Poison Girl, and its latest makeup launches also contributed to the performance of the brand. 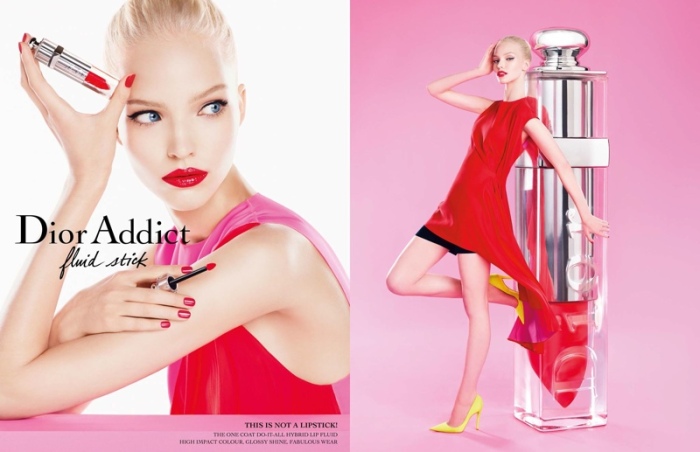 There were market share gains at Bulgari and the “successful refocusing” of TAG Heuer on its core range; and “exceptional progress” at Sephora which is strengthening its position in all operating regions and in digital.

So all in all, it really wasn’t a bad first half for LVMH, especially given how badly some of its rivals have been hurt lately. The situation in France remains a worry, as does the overall tourism downturn and the wider economic picture globally. But it looks like LVMH is faring better than most.

I can’t wait to see how Gucci and YSL owner Kering is doing when it releases results tomorrow.