You only live once. That’s the attitude of a many young adults and it means they’d rather spend than save, a new survey says. Yes, it’s those millennials again – the current favourite generation to be surveyed, scrutinised and analysed – and this study suggests they’re worried about their future but not necessarily worried enough to do anything.

Ratesetter (which is a per-to-peer lending platform) surveyed around 1,000 of 18-to-30 year-olds and found that 62% claim to know little about money matters and 26% don’t save or invest any money at all. One in seven hasn’t thought about planning for retirement but half are worried about their future pensions.

Now I’m not sure if all that’s so unusual. When I was that age, my mum was always warning me to get a pension but I didn’t take the plunge until much later (slightly too late, I have to admit). And as for saving or investing… well, maybe it’s the natural state of things that the young always think they have enough time for all that later on.

Back with the survey, almost 60% of the young only live once (or YOLO) generation said spending money on going out, fashion, TV streaming services, higher-end cosmetics, coffee (let’s face it, you need a mortgage for a one-a-day takeaway coffee habit these days) and other luxuries is more important to them than saving or investing for the future. Around 53% said they spend on takeaways at least once a fortnight (well, that’s hardly excessive) and 77% spend up to £20 each time. YOLOs do save – 60% of them – but for holidays and other travel abroad rather than for future security. 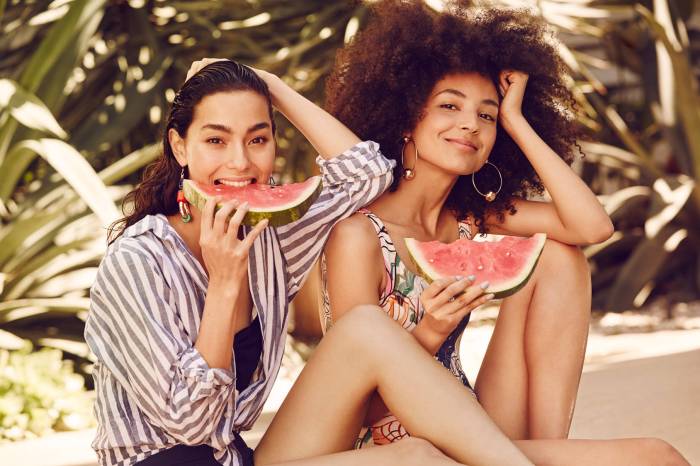 The survey doesn’t draw any conclusions about why but it’s a widely held view that there are two, linked, social trends at play here. For a start, members of Generation Rent feel that planning for the future is beyond their resources and that things like home ownership and pension planning are pipe dreams. They may be wrong to think that way but when an entire generation thinks something, it’s likely to translate into the kind of action this survey highlights.

Secondly, that same generation has a less proprietorial view of life. Renting their homes is just the start. They don’t feel they need to own DVDs or songs or to spend their time cooking. So music streaming services, TV streaming services and takeaways become more important. Additionally, if you can’t cut back on spending to plan for your future, why not treat yourself? Which is why the BeneFit lipstick suddenly becomes so much more appealing than the Maybelline one. Obvious really.