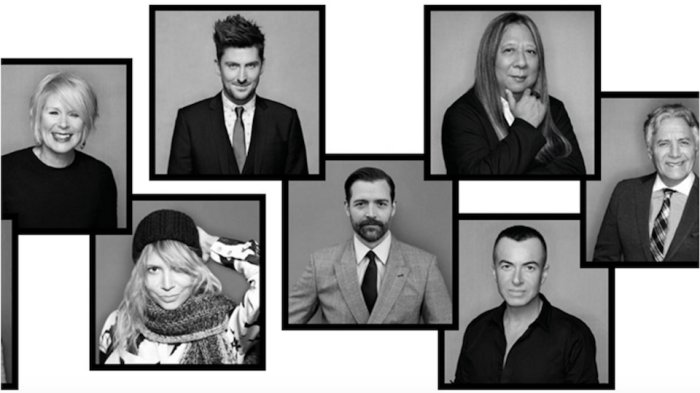 Debenhams opens in Australia in exactly one year’s time and it expects to make a major impact. The retailer is debuting in Melbourne in a deal with Pepkor and expects to take sales of around A$20m from the dominant players David Jones and Myer.

How will it do that? By shaking up the affordable designer label space. Now that’s big business in Australia with private label collaborations by the existing big players being a key part of their turnover. And with Target having quit that particular product area, then there’s a big opportunity.

Debenhams has relied heavily on its Designers at Debenhams labels such as Jasper Conran, Ben de Lisi, John Rocha, Julien Macdonald, Betty Jackson and Matthew Williamson for many years. Its entry into the market won’t only shake up rival department stores though as speciality stores could see it impacting their turnover.

The store is opening in the St Collins Lane precinct in a location that gets foot traffic of around 17,000 people a day. But it’ll be less than 4,000 sq m so half the size of Debenhams stores on average and much smaller than some Myer and David Jones flagships. That means those designer labels are likely to be cherry-picked and make up a larger percentage of the mix than in the chain’s home market, with other products also being Debenhams exclusives. This makes sense given that Myer and David Jones pretty well have the general department store market sewn up between them in Australia.

Debenhams currently has 243 store sin 28b countries and annual sales of around £3bn.