OK, $7.5m is not a huge sum in tech terms, but Virwani, with a three-decade track record of building business, knows a good investment when he sees one.

So what is Styletag.com? It makes luxury product accessible to price-conscious fashion shoppers via its flash sale model.

The company will use the money to further expand its range of private labels, acquire a raft of other designer brands and strengthen its team.

Founder and CEO Sanjay Shroff said the company has grown exponentially since launch but is committed to “enriching” the customer experience and staying “ahead of the curve.” 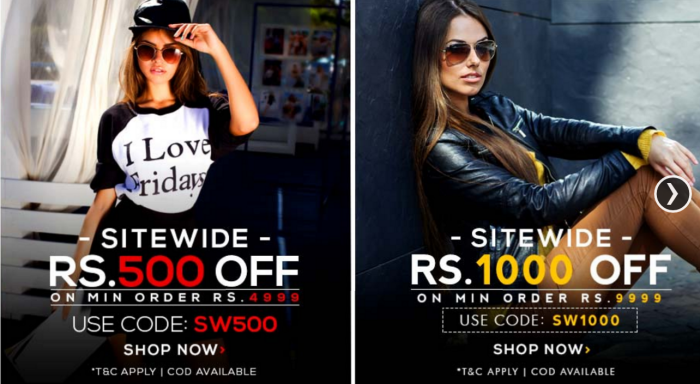 So what are Styletag’s credentials? At launch in 2012 it drew on the 20-year experience of Sanjay Shroff and his wife Yashodhara founding and running Southern India’s first-ever multibrand luxury store ffolio.

The Shroffs decided they could bring together high-end with affordable prices for the millions of consumers based in and around smaller cities across the country. Since then it has walked a line between its mix of Western looks more traditional Indian styles.

Shroff said he foresees scaling up to 100 omnichannel models across major Indian cities in less than two years with its physical store presence ready to aid in brand building.

Current growth projections indicate it should soon reach 100,000 orders for the festive season and Styletag is looking to establish gross merchandise value of between $7m and $10m by year-end.