How much would you pay for something with a Roger Vivier label on it? €415m maybe? That’s what Diego Della Valle’s Tod’s group has just spent.

Ok, for that it gets the entire brand, not just a beautifully crafted pair of shoes or a bag. But it still seems like a lot of money for a label that is far from a household name (even in a luxury household).

Analysts thought the price was too high too and the Tod’s share price wobbled for a while on Monday.

But perhaps it does make sense. After all, Tod’s bought the brand from, well… itself! Gousson, a company controlled by Diego Della Valle and his family, was the owner and had licensed Tod’s to make the brand’s shoes and bags under a licensing deal due to expire next year. Tod’s had already said it was determined to keep the rights so some kind of deal was a given.

Tod’s will save over €9m a year in royalty payments and will be able to streamline all its luxury ops at a time when same-store sales are falling.

And – just maybe –it will be able to make Tod’s an even more attractive target for expansion-focused luxury peers. LVMH’s Bernard Arnault already owns a small Tod’s stake and is a friend of Diego Della Valle, so you never know… 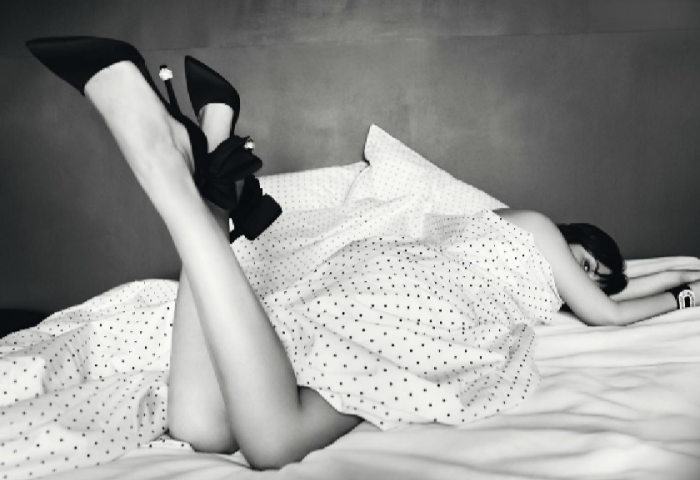