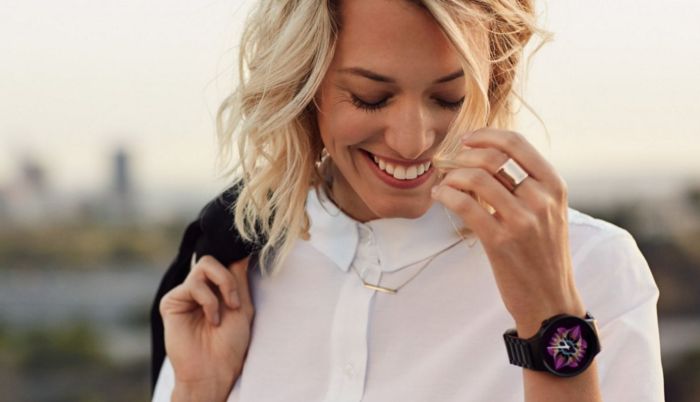 With next year’s Consumer Electronics Show just around the corner, the press releases about new product launches are coming thick and fast. One interested me in particular because it shows just how much the product-making community believes smartwatches really will one day become an integral part of our lives.

The Apple Watch may been this year’s flagship launch in the product category, but for 2016 we’ll get a whole host of launches, many of them ultra-affordable and many looking more like traditional watches than we’ve become used to. 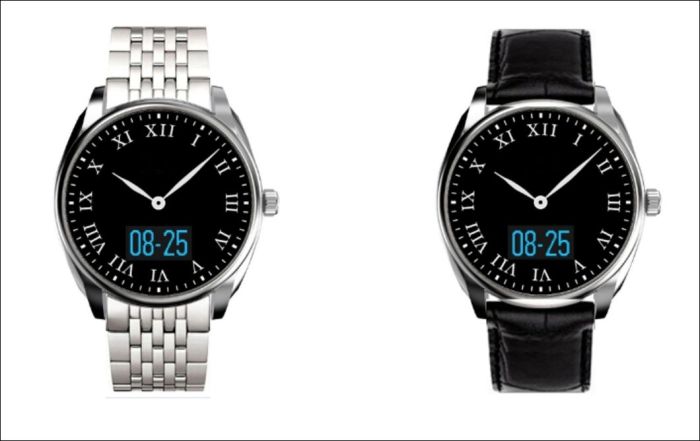 3Plus smartwatches to launch at CES 2016

Just look at this quartet from 3Plus, a developer and manufacturer of smart wearable devices. It’s introducing four new connected products at the Las Vegas show from basic activity trackers (one category that consumers are already sold on) to advanced smartwatches (the category where we remain to be convinced).

They track and record daily activity and sleep, use Bluetooth 4.0 to provide smartphone notifications such as calls, emails, text messages etc and – very important this one – they’re compatible with both iOS and Android platforms and have corresponding mobile apps. At last – somebody gets it!

The 3Plus Lite is its basic connected fitness wearable at $39.99. It then moves onto the $99.99 3Plus Swipe HR that combines smartwatch features with an activity and fitness tracker and can sync to a smartphone without plugging in or pushing buttons.

The $119.99 square-face 3Plus Touch smartwatch is being marketed as the company’s fashion-focused offer and does all of the above as well as having smartphone notifications and a built-in microphone for direct answering.

Finally the 3Plus Time is the most expensive of the bunch at $159.99 and looks like a traditional watch (it even comes with a leather or stainless steel strap) while also allowing for all of those smartphone and fitness tracker notifications. 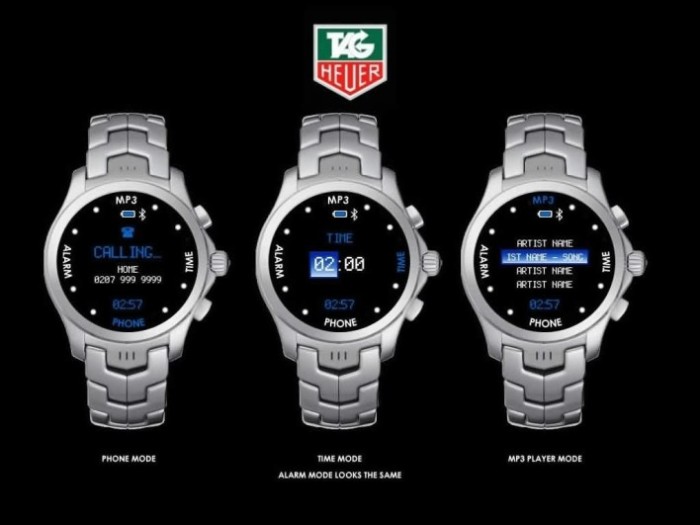 The point about all of these is how ‘normal’ they seem. Just a year ago everyone was waiting for THAT watch and questioning whether the category would go anywhere long term. Since then, Apple may not have sold as many of them as it has iPhone 6’s, but it appears committed to the category, as do Samsung, Fitbit and numerous other tech specialists. Importantly, the high-end watch sector has also got in on the act (Tag Heuer) and so has the fashion sector (Michael Kors, Fossil, Movado). 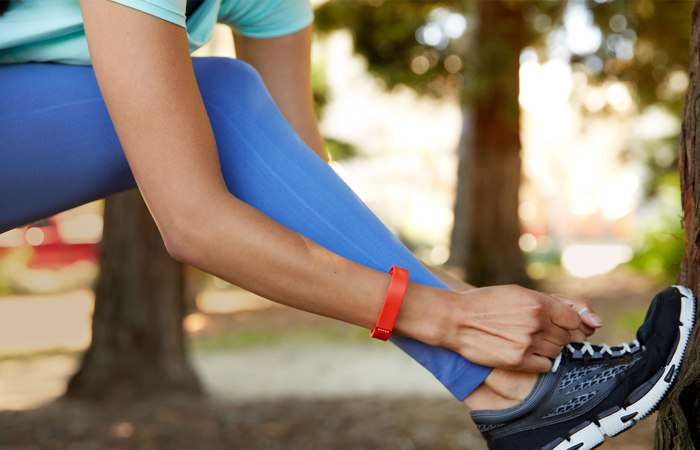 This may be one of those product categories, like we often find in the beauty sector, where manufacturers have the technology and then make products that consumers never really thought they needed, marketing them like crazy as they work to convince us of their usefulness. But with shipment volumes up to 21m units in Q3 2015, according to IDC’s latest study that I reported earlier this year, it seems we’re finally getting the message.

CES will see a huge number of smartwatch launches so it’s a message brands and manufacturers are determined that we won’t forget. 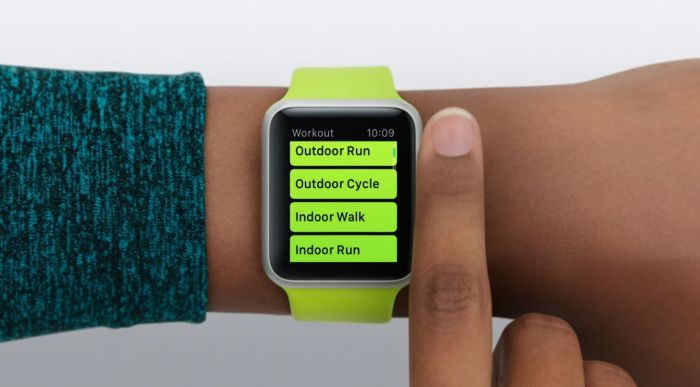 One thought on “Will CES 2016 be the launch pad to send the smartwatch to the stratosphere?”