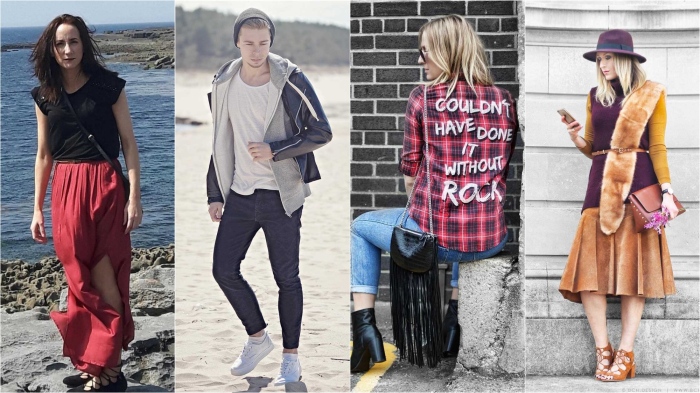 Primark: Not into e-tail but big on engaging customers via social media

Will Primark succeed in the US long-term? And what effect will that success have on the wider US fashion retail sector? Those are two questions that spring to mind having seen a report from MarketWatch (based on a Morgan Stanley pricing survey) that says US clothing retailer prices are more than triple Primark’s and the teen sector is most at risk from this.

So maybe that’s answered the first question already (with a resounding “yes”). It might not have reached Primania status just yet but Primark is a master at building steadily and becoming a major thorn in the side of less price-conscious chains.

Primark, despite trailing its sectors peers digitally in this oh-so-digital age, has been the single bricks-and-mortar ‘disrupter’ brand of the last decade in parts of Europe and is likely to make a major impact stateside. It achieved its European success with a simple formula: key trends + low, low prices = storming sales.

Now it’s in the US, teen retailers already reeling from the onslaught of brands such as Forever 21 and H&M, must be nervous, very nervous.

TheMorgan Stanley survey said that US retailers are priced at a 202% premium compared to the European newcomer. “Primark’s low price points could act as a disruptive force in US retail in our view,” bank analysts wrote. You said it boys!

Morgan Stanley believes Primark will generate around $325m (or $650 a sq ft) in US market share from just eight stores in the next year-to-18 months after opening its first US store (in Boston) only last autumn.

So how did individual chains’ prices compare to Primark? Morgan Stanley looked at 14 retail brands in Boston and compared around 100 similar items. Express came out worst with its prices 399% higher, American Eagle was 360% higher and Gap 332% higher. Walmart came closest to Primark’s prices with ‘only’ a 36% gap, while JC Penney (198%) and Target (154%) didn’t make the grade.

But the retailers most at risk aren’t those, they’re Old Navy, Forever 21 and a raft of teen chains that are already sturggling. That said, womenswear retailers could struggle too with average prices of existing chains around 242% higher than Primark’s.

Of course, this all assumes that price is the key factor. I remember many, many years ago watching one of those regional TV programmes that appear after the early evening news where the presenter was saying how disgusting it was that a particular high-end pair of boots he was brandishing cost £89 (shows you how long ago it was!) while the near-identical pair from a high street chain was only £19.

The high-end brand could have countered with the fact that it was disgusting that the retailer had ripped off its design and that the quality of the copycat boots was very poor. But the programme didn’t give the brand a right-of-reply!

Anyway, the point about this is that while both brands no longer exist, the high-end one did manage to survive the cheaper one by at least a decade. That’s because people weren’t just buying it for its prices.

It differentiated itself by its quality of materials and construction and its good design. And that’s what these US retailers need to do: differentiate themselves so consumers have a strong reason to buy. Being available online helps. Primark may be big on social media but it just doesn’t do e-tail.