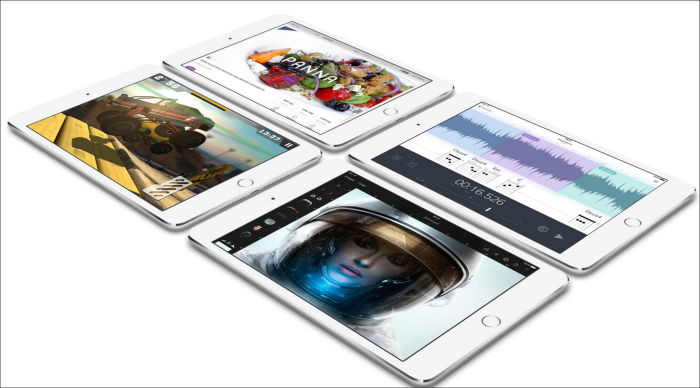 First, let’s look at mobile. Walmart, the world’s biggest retailer said today: “Mobile firmly established itself as the dominant shopping trend, for both traffic and sales.”

The company said mobile is making up more than 70% of traffic to Walmart.com. But it’s not just about visitors browsing because nearly half of its actual orders since Thanksgiving have been placed on a mobile device – that’s double compared to last year.

“Our customers went from previously mostly searching and browsing on mobile, to making purchases at a much higher rate,” it said of stats that simply can’t be ignored.

And what about tablets? Despite falling sales and a lot of analysts predicting that tablets are being squeezed out by larger-screen smartphones and touchscreen laptops, it looks like they’re making a comeback.

Walmart said iPad minis sold strongly and were among the products that gained the biggest boost in popularity over the past few days. Meanwhile, Amazon sold a massive number of its own-brand Fire tablets. In fact, Fire sales rose threefold and proved to be among the bestselling devices across its platforms.

Amazon said: “We’ve reached a tipping point with Fire, it is our fastest-selling tablet ever. We’ve already built millions and we’re ramping up production to build millions more.”

So there you have it – think mobile, but don’t only think smartphone.

One thought on “Tablets still key in an m-commerce world say Walmart, Amazon”