Mulberry has been cleared by Britain’s Advertising Standards Authority after 42 people complained about its #MulberryMiracle ad being blasphemous.

Why blasphemous? The ad (ironically created by an agency called Adam&EveDDB) shows a woman who’s just moved into a remote house opening her Christmas present – a red Mulberry handbag. Then some shepherds turn up and coo over it. Then three guys with more gifts wearing Christmas cracker gold party hats (crowns actually) arrive. You get the picture.

At the end the slightly confused boyfriend/husband says: “Guys, it’s just a bag”. 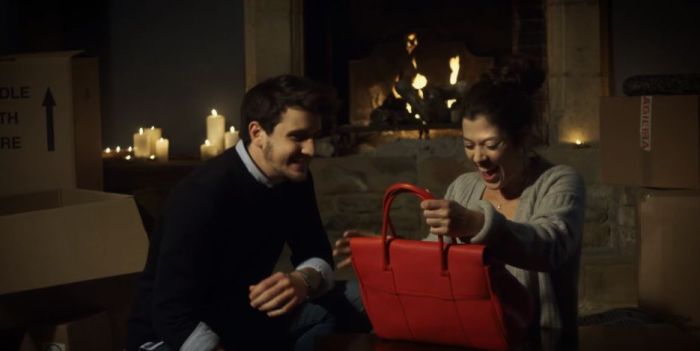 The ASA didn’t uphold complaints that it was offensive to Christians saying it’s clear there was no comparison intended with the baby Jesus and that it’s legitimate for a British company to be able to use a very recognisable scene to convey humour and the fun of Christmas. It also said the mockery was aimed at consumerism, not Christianity.

This is the ASA statement: “We acknowledged that the ad might not be to everyone’s taste, but considered most viewers would understand it as a light-hearted take on the Nativity story, intended to poke fun at the effect of consumerism on Christmas rather than mocking or denigrating Christian belief. Because of that, we considered the ad was unlikely to cause serious or widespread offence.” 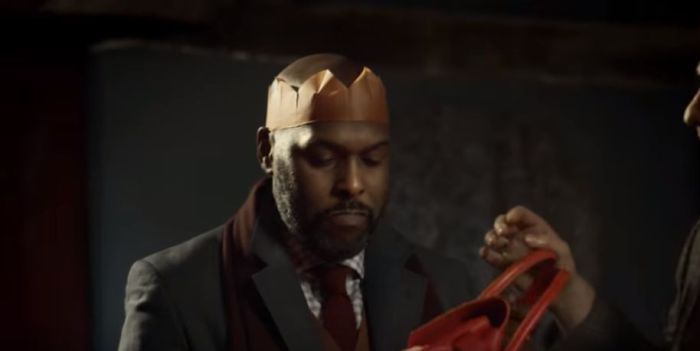 Personally, I don’t think it’s any more blasphemous than any one of so many comedy sketches of years-gone-by (the late, great Dave Allen springs to mind) when the modern right to be easily offended wasn’t so widely recognised.

I like Christmas. No, I LOVE Christmas, but if there’s one thing I value in this liberal society of ours, it’s the right to free speech and not to be banned on the back of affectionate parodies. See what you think.