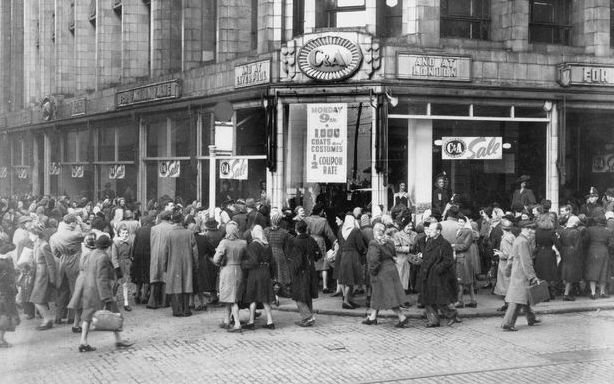 Saturday’s always a big shopping day in the UK so what happened this year on the first day after Christmas? Well chez Halliday, we got up late and ate Turkey sandwiches. And elsewhere? Everybody went shopping. And how.

Presumably buoyed by an ever-rising number of gift cards received from their nearest and dearest, footfall surged as consumers took advantage of historically high discounts and retailers were determined to shift the inventory that had stayed stubbornly on the shelves pre-Christmas.

This year has been a game-changer in so many ways with both consumer and retailer behaviour shifting to make the festive shopping season unrecognisable compared to just three years ago. 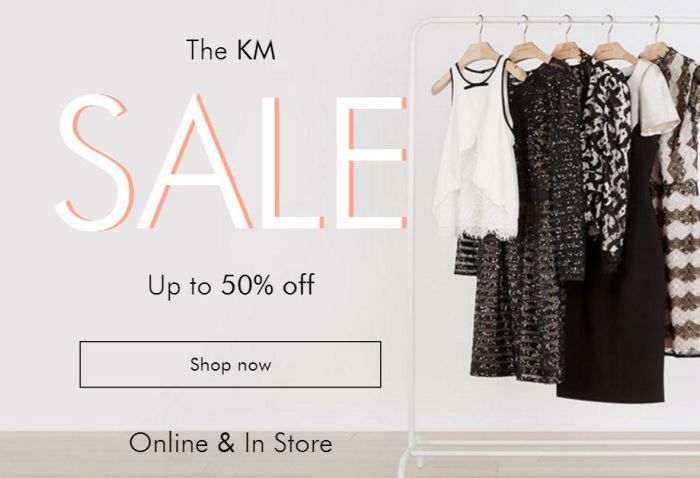 What does it mean for the way we shop and for retailer profits?

Hmmmm. That will become clearer in the weeks ahead. But we do know that some retailers have problems, BIG problems, and all retailers have issues (both good and bad) that they need to factor in for the future.

Shoppers stayed as in control as they have been all season. Instead of queueing outside stores early, they pitched up in the afternoon, researcher Springboard said. In fact, visitor traffic in the hours up to 5pm was up strongly, which means shopping may have been a last-minute decision for some after checking out bargains online first. That would have frayed retailer nerves even further.

Retails in ‘destination’ locations can still call the shots with stores like Selfridges in London having its busiest hour in its history after it opened at 09:00 on Saturday and Harrods reporting a similar response to the start of its clearance. Destination locations are where the visitor traffic is heading UK-wide. Glasgow’s Silverburn centre saw a 10% rise in footfall to 60,000, while over 20,000 went to Sheffield’s Meadowhall. Footfall to traditional high streets rose only 0.7%, which is pretty poor. 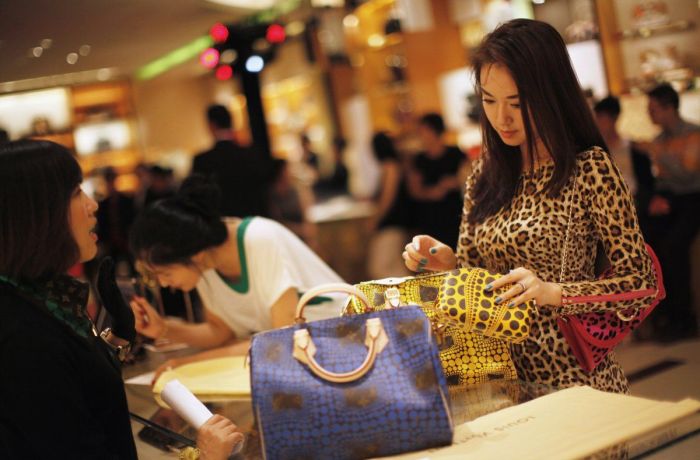 Stores in some destination areas are more-than-ever dependent on tourist spend. With many Bond Street stores opening on Boxing Day for the first time ever, the New West End Company said foreign shoppers were estimated to spend around £100m over the weekend. Chinese and Middle Eastern shoppers are the big spenders and different shops attract different nationalities. The queues outside Selfridges seemed to be almost primarily Chinese, while Harrods is a bigger Middle Eastern draw. It reminds me of a few years ago when I queued outside Miu Miu for its opening sales day and it looked like I was the only ‘local’ shopper in the queue, the rest being Hong Kong Chinese or Japanese. The New West End Company said as many as half of its shoppers are tourists, and they spend up to five times the amount of a UK shopper.

Omnichannel came even more into focus this festive and post-festive season. The late arrival of many bargain hunters to stores on Saturday was one example of the online impact. John Lewis’s experience was another. The retailer said Saturday that Christmas Day e-shopping rose 10.7% and peaked around 21:45. The firm’s clearance sale started at 17:00 on Christmas Eve and in the sale’s first full hour, order numbers rose 17.7%. On Christmas Day, itself, 75% of visitor traffic to its site came from smartphones and tablets. 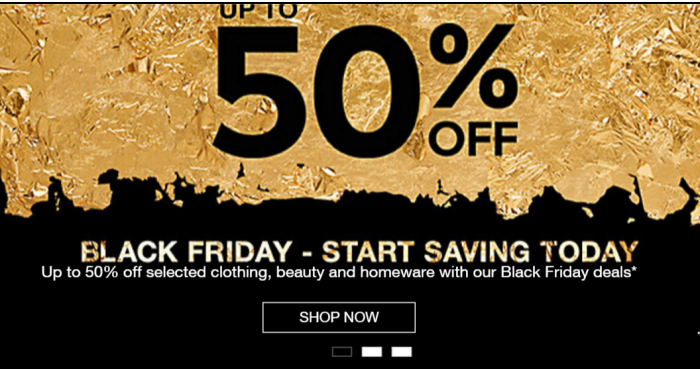 All of the above are interesting, but this last issue is THE ONE. Retail analysts said shoppers have been holding back since Black Friday after the big discounts ended. My sister was one of them – I sat next to her on my mum’s sofa as she clicked ‘save for later’ on a number of tops because they were no longer discounted. Between a warm autumn that depressed cool weather clothing sales and the Black Friday period deals, full-price selling never really happened.

That’s bad news in a selling season that’s usually responsible for a disproportionately large chunk of retailer profits. Retailers now have to plan for next year. They can hope that the weather will play ball in 2016, but how they handle Black Friday is even more crucial. Can the traditional Christmas shopping season where shoppers pay full price for gift items they feel they have to have by December 24 ever be resurrected ? It looks doubtful.